Prince Charles Agrees With Greta: 2050 Is Too Late 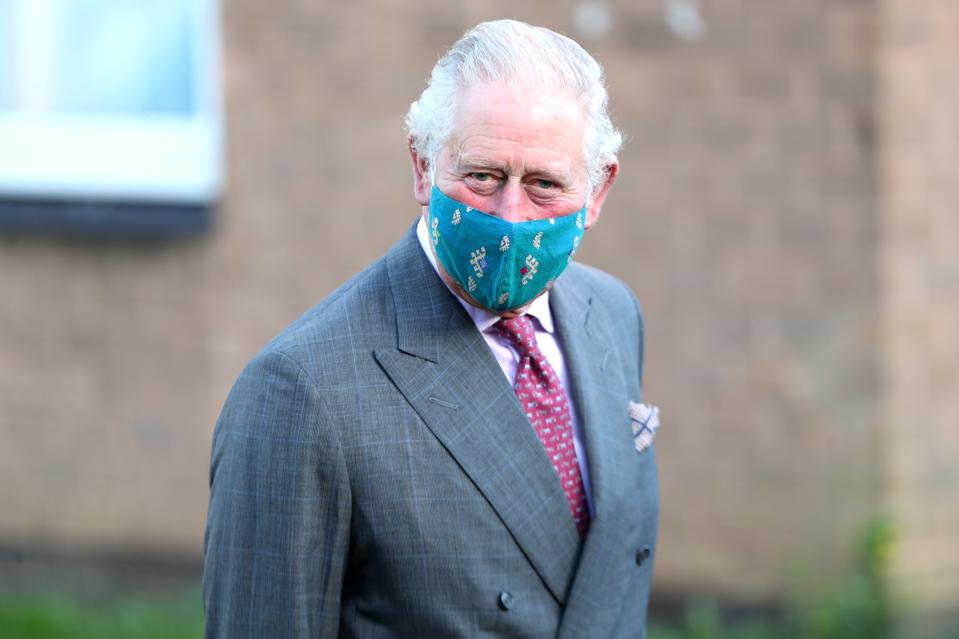 Prince Charles, Prince of Wales during a recent visit to a Gloucestershire Vaccination Centre. … [+] (Photo by Chris Jackson/Getty Images)

In an appearance before an Atlantic Council webinar Friday, the Prince of Whales said we have to reach for that goal much sooner.

“If we have the resolve to shift our trajectory, we must do so now by bringing forward our net-zero target,” he said. “I’m afraid 2050 simply suggests we have room to delay. We must start taking the tough decisions now rather than deferring them to our successors.”

Swedish activist Greta Thunberg made a similar point last year at the unveiling of Europe’s Climate Law, the centerpiece of the European Green Deal:

“We need action today, not by 2030 or by 2050,” she said in Brussels. “This is an existential threat to humanity, and not enough is being done.”

“We are now witnessing the massive destruction of our entire life support system on this planet,” Charles said. “With the clock ticking and time rapidly running out, we have to make each day count.”

2020: While Humans Rushed To Get Back To Normal, Nature Showed That Normal Isn’t Working

Charles has launched a Sustainable Markets Initiative to “intensify the pace and practical impact of transition efforts” in the private sector.

Among the tough decisions he called for are carbon pricing, the mainstreaming of environmental and social governance standards for businesses, sustainability roadmaps for every business, and verification of both nature-based and engineered efforts to offset carbon emissions.

“Of the over 40,000 listed companies globally,” he said, “only 2.5 percent have committed to set a science-based target. And only 0.5 percent have set a target aligned with the Paris Agreement goal of 1.5º C.”

Some market-leading companies have already demonstrated they can be profitable and sustainable at the same time, he said, and in fact can perform better.

“Following a devastating year dominated by the coronavirus pandemic, we have learned that human health and planetary health are fundamentally interconnected,” he said. “We have also learned that science, necessity and resources combined can be a powerful accelerator.”