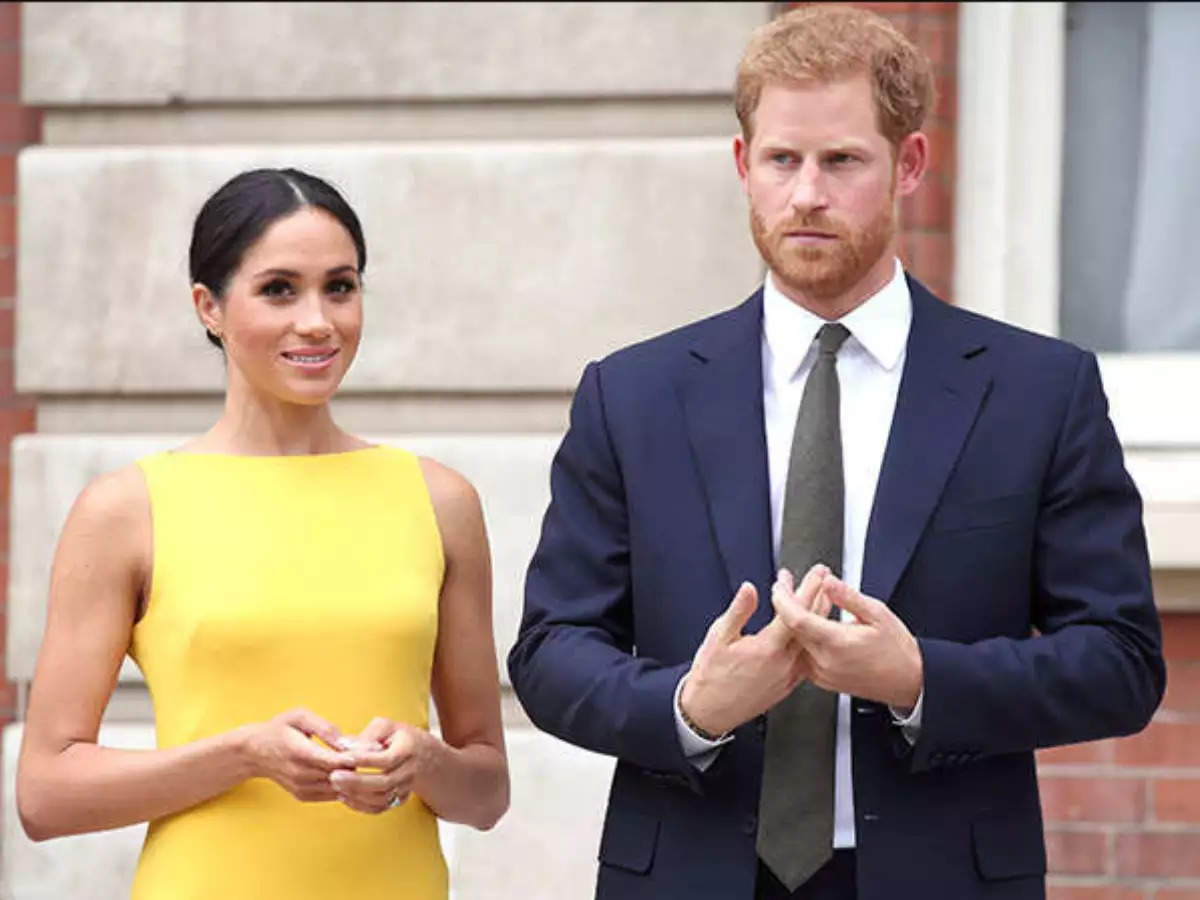 Britain’s Prince Harry and his wife Meghan have called for an end to “structural racism”, saying it holds back young people of colour, in their latest foray into politically sensitive issues usually avoided by the British royal family. ​​​In an interview for The Evening Standard newspaper, Harry said Britain could be a better place if white people understood more about those “of a different coloured skin.”