Retail Contract Worth $3.5 Billion At Norway’s Airports Up For Grabs

Tempting? A duty-free contact worth $3.5 billion is available says Avinor.

Norway’s airport operator Avinor has issued tender documents today for potential partners to run the retail business at its key commercial gateways, the biggest of which is the capital’s Oslo Gardermoen Airport.

The state-controlled entity puts the value of the business at $3.5 billion (€3 billion) over the lifetime of the five-year contract which runs from 2023 to 2027. The shop units covering 172,000 square feet are at the airports of Oslo, Bergen, Stavanger, Trondheim, Kristiansand, Ålesund, Tromsø, Bodø, Harstad/Narvik, Molde and Kristiansund. They all currently operate under the store fascia Taxfree Norway.

The tender process—first announced in mid-December—has been launched at a time when Covid-19 is rampaging through Europe—and as Norway’s own traffic has collapsed.

Last week, Dr. Hans Kluge, the World Health Organization’s Regional Director for Europe said in a virtual press briefing from Copenhagen: “We remain in the grip of Covid-19 as cases surge across Europe. This moment represents a tipping-point in the course of the pandemic.” 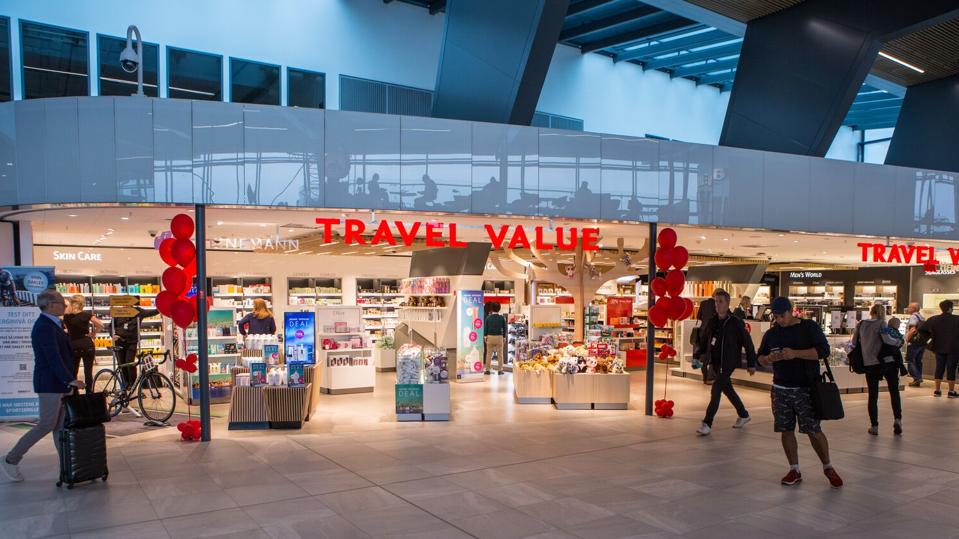 The Norwegian airport operator is highly-reliant on revenue from duty-free shopping: it accounted for 28% of operating income in 2019, but that slipped to 7.5% in the third quarter of 2020 as the pandemic hit air travel in Europe and worldwide. The current incumbent, Travel Retail Norway (TRN), a joint venture backed by global travel retailer Gebr. Heinemann, has been very successful in pushing up that duty-free share from just 14% in 2005.

Gambling on when traffic bounces back

Passenger recovery will be crucial to the success of the new tender, but when that will be is unclear. Airports body, ACI Europe said in December: “More than 6,000 air routes previously operated from Europe’s airports (are) still not restored nine months into the Covid-19 crisis.”

In Norway, Avinor predicts a strong traffic rebound in 2022—that, however, is versus what are expected to be weak numbers in the immediate prior years. The company does not forecast a return to 2019 levels until 2024 or 2025.

Interested travel retailers—likely to be majors like Dufry and Lagardère Travel Retail, but could include non-European players—will be pondering exactly how to price their bids in the face of the uncertain traffic environment. Retailers wanting full details of the tender terms, forecasts and deadlines can register here.

Heinemann, which recently opened stores at Berlin’s new, but much-delayed, airport in November, is almost certain to defend its contract although it did not comment on whether it would or not when approached by Forbes.com today. The Norway business has been lucrative for the German travel retailer over the years.

Avinor’s executive vice president for commercial, Joachim Lupnaav Johnsen, said: “We have been very pleased with the current operator Travel Retail Norway. We will now enter the international market to ensure we get the best conditions and the best shops for the future. 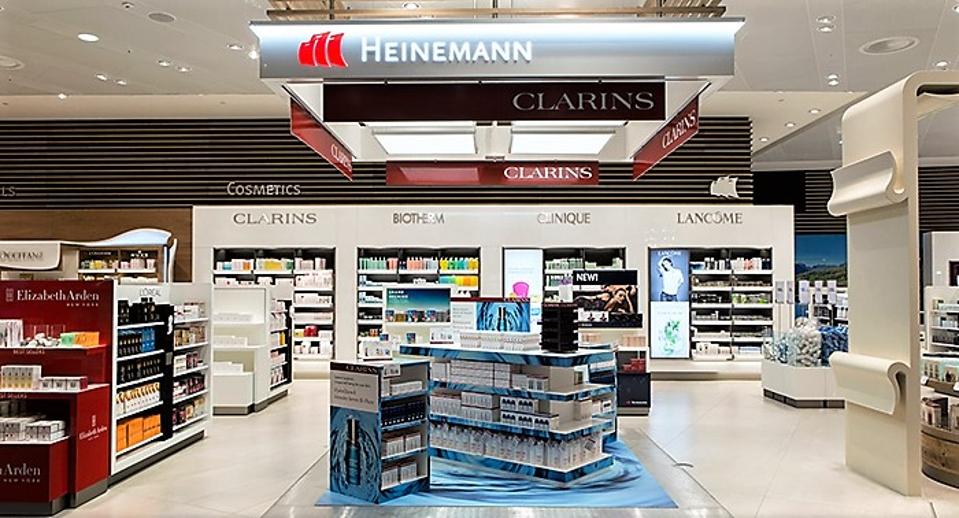 Part of Avinor’s brief as a state-owned operator is to ensure the viability of the whole Norwegian airport network, given that many of the 44 locations it manages are loss-making. Duty-free sales ensure that this public mission can be achieved.

TRN operates retail outlets at Avinor’s largest international airports of Oslo, Bergen, Stavanger, Trondheim and Kristiansand. Avinor runs its own operations at the national airports of Bodø, Harstad/Narvik, Kristiansund, Molde, Tromsø and Ålesund, with Gebr. Heinemann acting as the wholesaler. These other airports have a 2% share of of Avinor’s total duty-free revenue.

According to TRN, about two-thirds of its duty-free sales come from alcohol, due to the high duties applied in Norway (like most other Scandinavian countries); 21% from tobacco and 13% from confectionery. At Olso Airport, sales to international arriving passengers—mostly Norwegians—are particularly strong and represent more than 50% of the duty free business at the gateway.

In the midst of restructuring

As well as the pandemic, the duty-free tender comes as Avinor restructures as a direct result of lost revenue. That process will be led from February 15 by a new CEO Abraham Foss, who takes over from Dag Falk-Petersen who is retiring. Foss, a former CEO of telecoms player Telia Norge, has plenty of digital and operations experience.

In 2020, Avinor has been reliant on government grants to bolster the group’s equity and liquidity. In the third quarter 2020 that cushion led to an operating income fall of 56.4%, but without it the reduction would have been closer to 70%.

Avinor has also scaled back investments and by the end of September a total of 312 employees had been fully or partly furloughed, The company says it “will continuously assess its investment portfolio based on its current financial situation.”