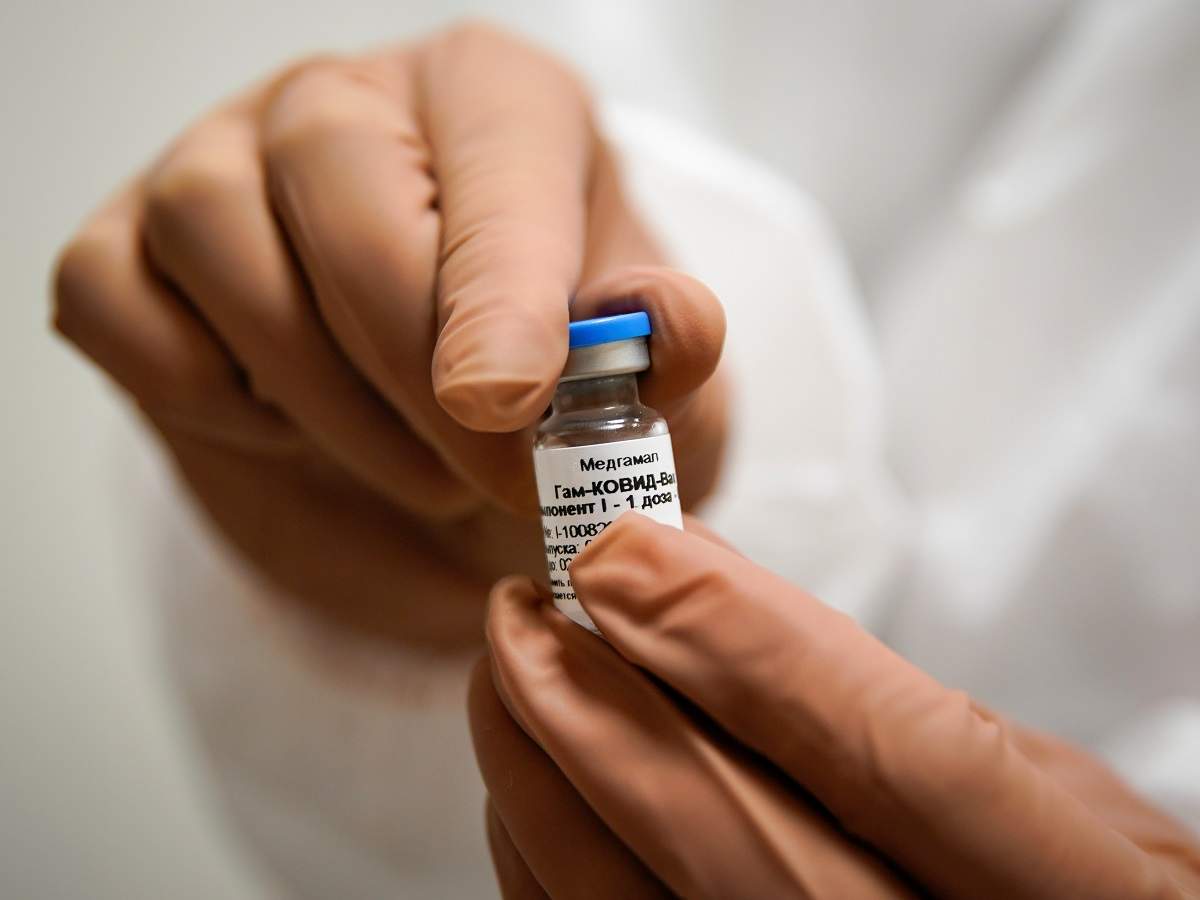 Our values are shared by majority of American people: Harris