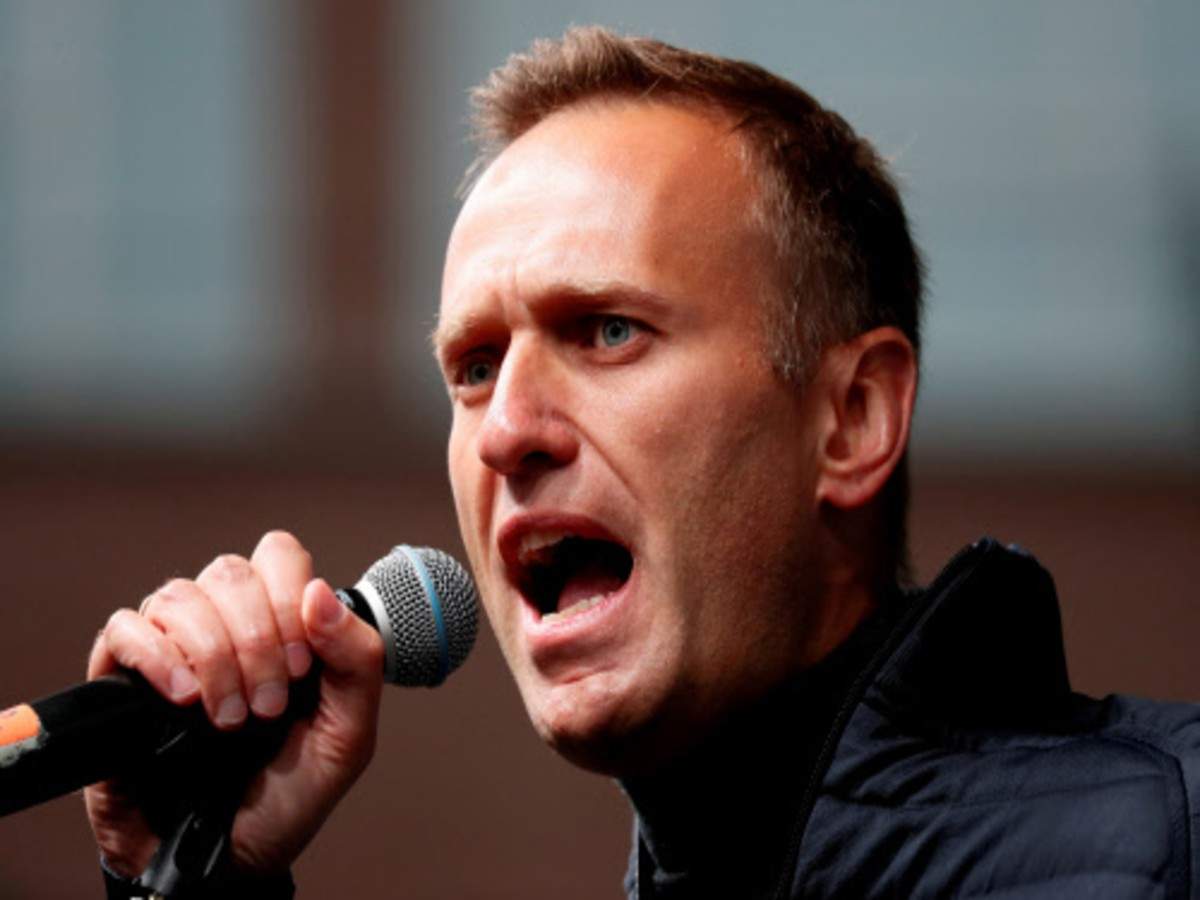 Navalny was hospitalised in the city of Omsk on August 20, after he fell ill on a flight from Tomsk to Moscow. Doctors in Omsk diagnosed him with metabolism malfunction, which led to a sudden change in blood sugar levels. It is unclear what caused that, but Omsk doctors found no trace of poisonous substances in his blood and urine. Navalny was later transported to Germany.

I volunteered for Moderna's COVID vaccine trial. Here's why I think I got the vaccine, not placebo.

Delaware Teens Lured a Classmate Into the Woods—Then Murdered Her With a Baseball Bat: Prosecutors

Rebekah Mercer is funding Parler, the social-media app touted by Republican politicians and pundits that conservatives are flocking to