Signs Of A Rebound? Renters Are Coming Back To New York City. 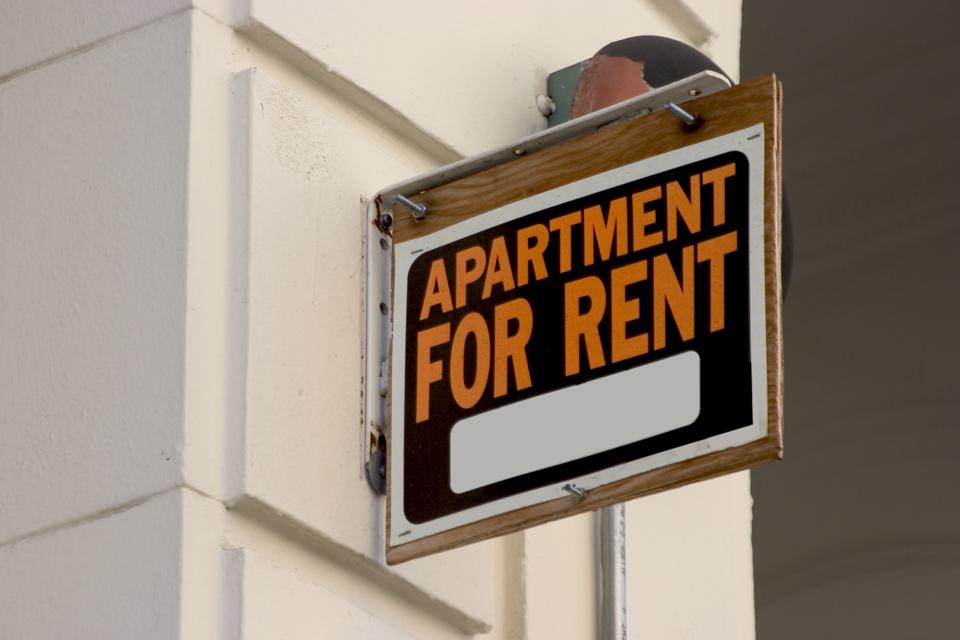 After months of record vacancies, the rental market in New York City is beginning to show signs of a rebound, though discounts still abound.

In Manhattan, more leases were signed last month than during any December in over a decade, boosting the median rental price by 1.3% compared to November. Vacancies, in turn, have dropped from a record high of 6.14% in November to 5.52%.

The findings, published by brokerage Douglas Elliman and appraiser Miller Samuel, indicate that prices in the region could soon begin to recover—though that may depend on the state of the broader economy, which remains precarious.

The surge in signings can be partly explained by the discounts landlords are still offering. The median studio in Manhattan, for instance, rented for 20.9% less in December versus a year prior, at $2,083. The median two-bedroom rented for $3,993, a 20.1% decline. Some renters are also returning thanks to the arrival of coronavirus vaccines, which have hopefully brought the end of the pandemic into sight, even as the virus continues to ravage the country.

A similar spike in signings is playing out in Brooklyn, where the median studio is renting for 22.9% less than in December 2019; two-bedrooms, however, are down just 1.3%. The vacancy rate is falling there, too. There were 1,291 new leases signed in December, the month’s highest level since the financial crisis, the report’s authors said.

The same is true across the country, as millions of Americans working remotely have sought out more space and comfort. In October, national home prices achieved the fifth-largest monthly gain since 1996, and the biggest increase in 15 years.

One factor that will shape future prices in New York City is how many people come back when the pandemic dies down. The New York Times estimated in May that 420,000 residents fled the city between March 1 and May 1, about 5% of the population. Some flew temporarily to their hometowns, others holed up in ritzy mansions upstate or in the Hamptons, while an untold number left for good.

For those considering a move back to the Big Apple, for the moment there are discounts aplenty.