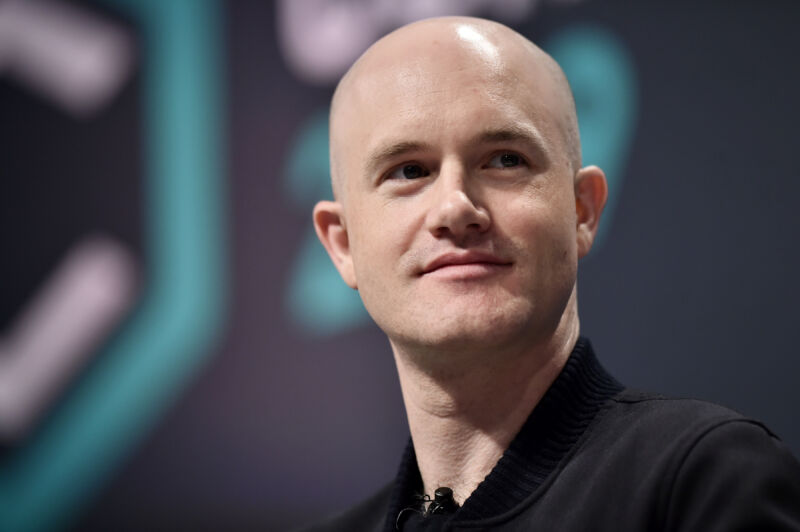 Sixty Coinbase employees have accepted a buyout offer after CEO Brian Armstrong announced a controversial new policy curbing political activism inside the company. Armstrong disclosed the figure in a Thursday email to employees.

Armstrong announced the new policy last week after a summer when many technology companies faced pressure from their employees to become more outspoken on issues of social justice.

“While I think these efforts are well-intentioned, they have the potential to destroy a lot of value at most companies, both by being a distraction, and by creating internal division,” Armstrong wrote in a September 27 blog post. “We’ve seen what internal strife at companies like Google and Facebook can do to productivity. I believe most employees don’t want to work in these divisive environments.”

The post prompted a backlash among liberals on Twitter, but Armstrong didn’t back down. To show he was serious, Armstrong offered Coinbase employees a generous severance package—four to six months of salary—if they weren’t comfortable with the new policy.

“Life is too short to work at a company that you aren’t excited about,” Armstrong wrote.

Armstrong said that “people from under-represented groups” at Coinbase did not accept the buyout offer in disproportionate numbers. Armstrong said he was committed to “building a diverse, inclusive environment where everyone feels they belong.”

And while Coinbase is discouraging most forms of political advocacy, Armstrong acknowledged one exception: that cryptocurrency itself is “inherently political.” Armstrong wrote that he is “OK being political about this one particular area because it relates to our mission.”

Coinbase doubles down on anti-politics stance with exit package offer