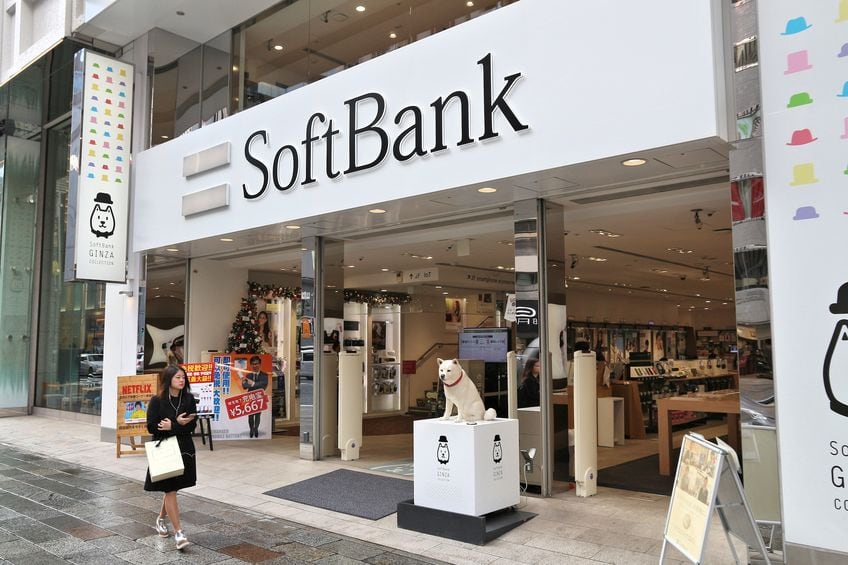 SoftBank (TYO: 9984) said on Monday that it swung to a net profit in the fiscal second quarter, on the back of earnings attributed to its Vision Fund business, including its investment in Beike (Chinese property brokerage).

Shares of the company opened about 3% up in the stock market on Monday and jumped another 1.5% in the next hour. Including the price action, SoftBank Group Corp. is now trading at £52 per share versus £33.55 per share at the start of the year. The stock had plummeted to as low as £19.73 per share in March. Trading stocks online is easier than you think. Here’s how you can buy shares online in 2020.

Profit attributed to the conglomerate holding company’s Vision Fund business printed at £5.76 billion in Q2 versus the year-ago figure of £4.50 billion in loss. SoftBank also said on Monday that its investment in Beike resulted in unrealised gains of £3.86 billion.

In terms of revenue, the Japanese firm saw a 4.5% year over year growth in the second quarter to £9.9 billion. A report said last week that SoftBank and KDDI, two of Japan’s major mobile carriers, plan on investing £29 billion in the countrywide 5G network over the next ten years.

SoftBank values its net gain on investments at £10 billion

SoftBank resorted to offloading assets in recent months to repurchase shares and repay debt. In the fiscal first half, it said it sold or monetised its assets worth £41 billion. In September, Nvidia expressed plans of buying Arm from SoftBank for £31 billion.

From the two funds, SoftBank valued its net gain on investments at £10 billion in the six months that concluded in September. It now values its first fund at roughly £58.17 billion, and its second smaller fund at £5.79 billion.

SoftBank performed fairly upbeat in the stock market last year with an annual gain of more than 25%. At the time of writing, the Minato City-headquartered company has a market cap of £110 billion.