Â© 2019 CTMG, Inc. All Rights Reserved. **ALL IMAGES ARE PROPERTY OF SONY PICTURES ENTERTAINMENT INC. FOR PROMOTIONAL USE ONLY.

Super Bowl Sunday, and the prospect of spending $5.6 million on a 30 second commercial for a movie that might get delayed, looms large for the likes of No Time to Die and The Kings Man.

In what could be the first of many dominoes for the year, Sony has announced that its Jared Leto-starring Morbius will open not on March 19, 2021 but October 8, 2021. I guess I should have backed Walt Disney’s Raya and the Last Dragon (March 5) as the month’s likely biggest-grossing movie, even with the “Disney+ for $30” hook. There’s almost no chance that Kay Cannon’s Cinderella, starring Camila Cabello, will open as currently scheduled on February 5, so we’ll see if that gets pushed well into the future or takes the March 19 slot.

This new date puts it right between Warner Bros.’ Dune (October 1) and Universal’s Halloween Kills (October 15), with the Marvel superhero flick opening concurrently with MGM’s animated Addams Family 2. We’ve heard rumblings all day about another wave of delays for the pre-summer tentpoles, since Coronavirus is still a problem worldwide and vaccination efforts are not progressing as quickly as hoped. The canary in the coal mine is arguably MGM’s No Time to Die, which is still slated for April 2, 2021 after moving from April 10, 2020 to November 20, 2020. 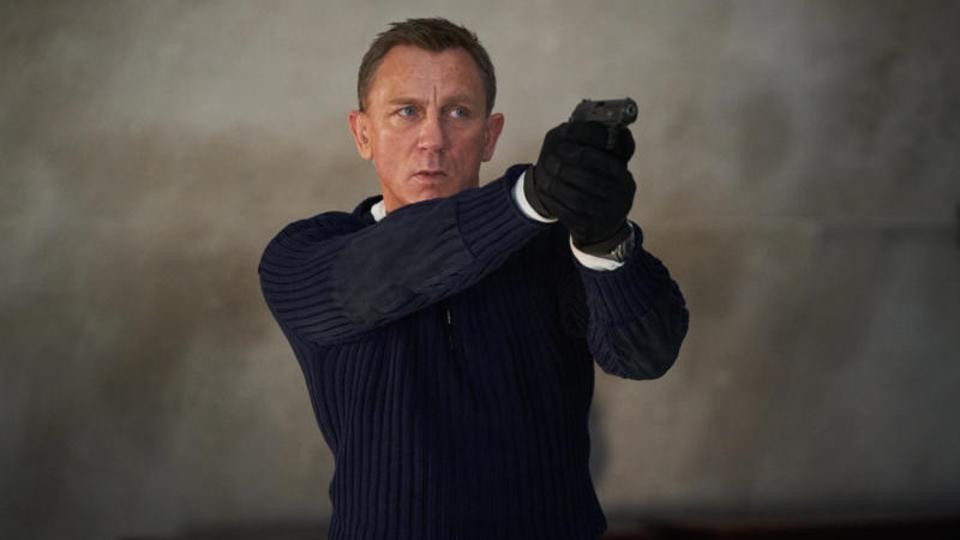 Daniel Craig is James Bond in ‘No Time to Die’

While the James Bond flick could arguably survive on low domestic box office if the rest of the world is back in business (Spectre earned $200 million domestic and $881 million worldwide), A) that’s no guarantee and B) MGM needs domestic grosses since Universal is distributing the movie overseas. One big factor is Super Bowl Sunday, which is scheduled for February 7. Simply put, if these big movies really are opening over the next few months, then a Super Bowl ad is the best place for hundreds of millions of captive eyeballs. But no studio wants to spend $5.6 million on a commercial and then delay the movie yet again.

The proverbial jury is still out on whether the world will be vaccinated and/or recovered enough to justify the summer blockbuster season, which is set to kick off on May 7 with Walt Disney’s Black Widow opening a year late. Universal already moved The Boss Baby: Family Business from March 26 to September 17, so they don’t have any biggies until F9 on Memorial Day weekend. With Raya and the Last Dragon opening theatrically and (where applicable) on Disney+ for an extra $30, the James Bond flick is really the only super-duper tentpole entirely dependent on theaters between now and the summer. And that’s assuming Black Widow doesn’t get a “in theaters and on Disney+” release as well. 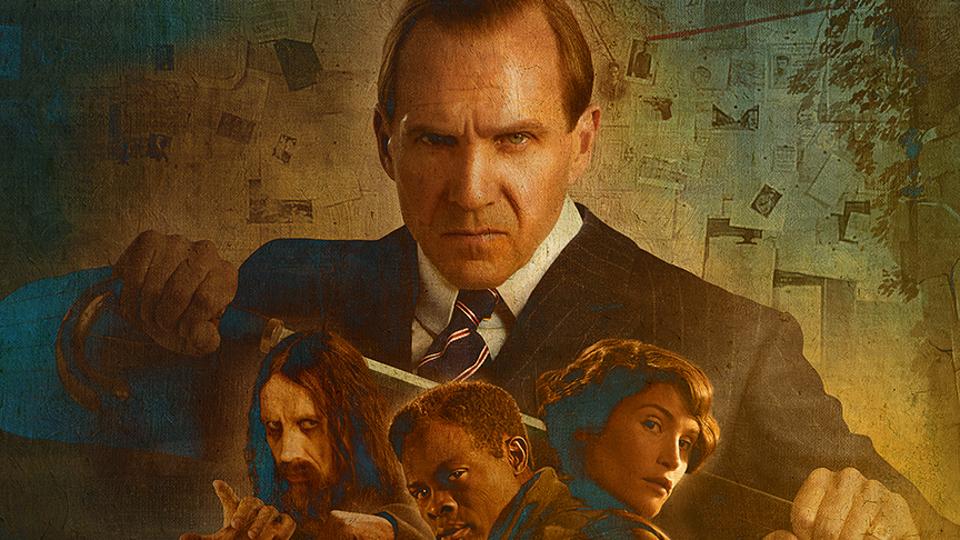 We’ll know soon enough about 007 and 20th Century’s The Kings Man (currently set for March 12), as I’d argue that February 7 (Super Bowl Sunday) is the proverbial point of no return. Studios that don’t want to spend copious marketing dollars for a movie that they aren’t 100% sure will get released as scheduled, and $5.6 million for a 30-second spot is a lot of “hedge your bets” money. Ironically, the one studio whose release dates may be set in stone are Warner Bros. The concurrent release with HBO Max (in America for the first 30 days) makes the theatrical release dates more likely to hold. Yet, to my recollection, WB hasn’t bought a Super Bowl movie ad since Batman Begins in 2005.

Presuming nothing changes (ha?), Morbius will now open one year and one week after the initial October 1, 2021 debut of Venom: There Will Be Carnage. That Tom Hardy sequel is slated for June 25, 2021. Come what may, we now have three Marvel movies in three months, with Sony’s Morbius in October, Disney’s Eternals in November and Sony/Disney’s Spider-Man 3 in mid-December. But if this continues, you can expect the earlier tentpoles to jump ship for essentially any available date in the latter half of 2021. I expect August to get pretty crowded pretty quickly.