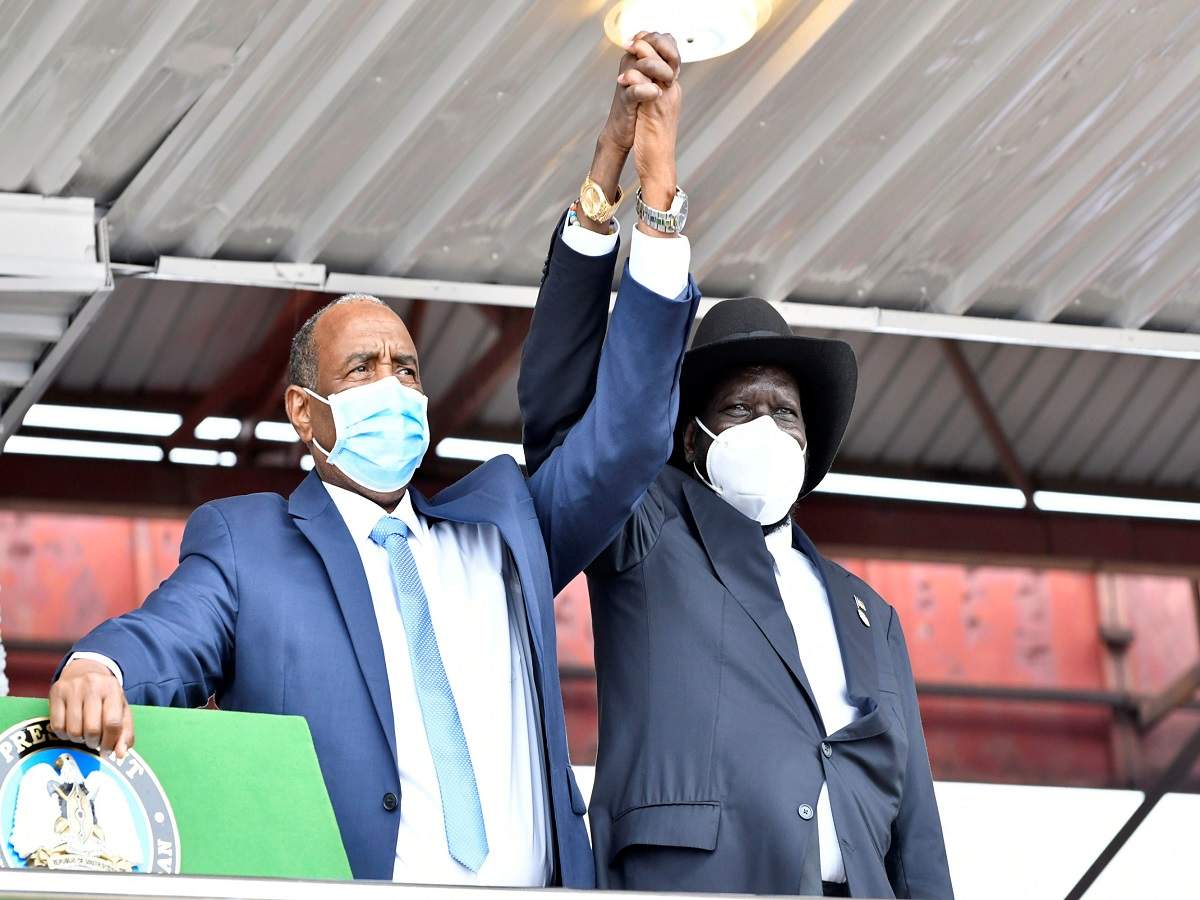 'The cougar guy': Utah hiker encounters a cougar who followed him for nearly six minutes

Who are the foreign fighters in Nagorno-Karabakh?