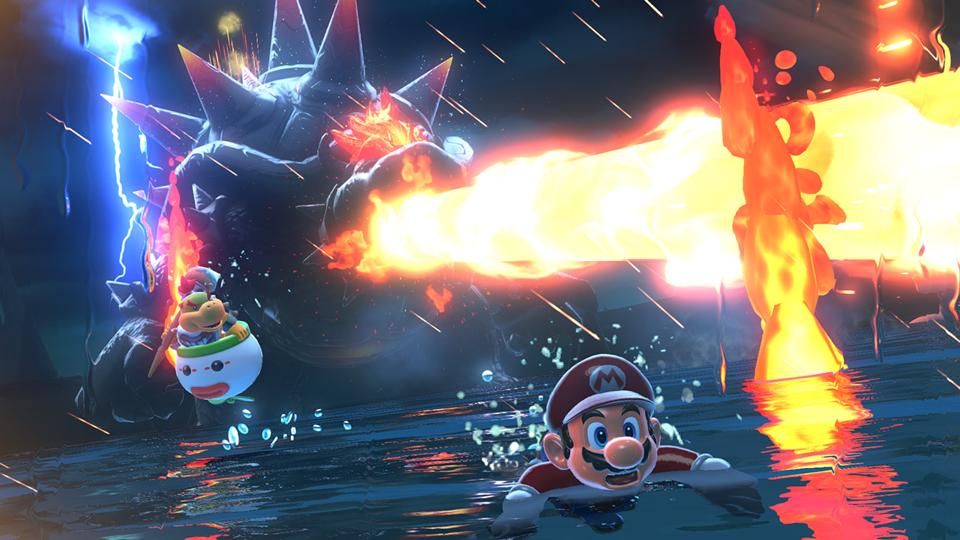 With the release of Super Mario 3D World + Bowser’s Fury around a month away, we’re finally seeing more of the game. With the emphasis being on the new Bowser’s Fury add on.

The new add-on looks genuinely amazing, not only graphically but in what appears to be a more open setup for the level design.

Not to mention the new giant Bowser you have to face, as well as the massive powered up version of Mario revealed at the end of the trailer (shown below). In short, Bowser’s Fury is seemingly channeling classic kaiju films, and I am entirely on board with that.

It also goes without saying that I am really glad that Super Mario 3D World is getting a new lease of life on the Switch. The original game was easily one of the best titles on the Wii U, so to have it released to an even larger audience on the Switch is great really. 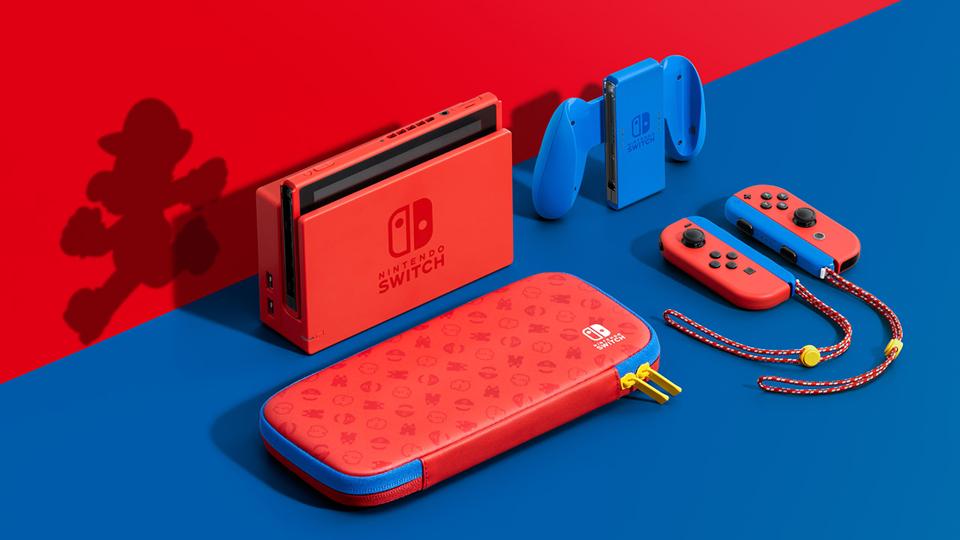 Following that, we have a lovely new red and blue Switch on the way this February (shown above). Priced at $299.99, you get all the regular Switch trimmings plus a nice carrying case.

The latter is a great addition, as these cases are normally sold separately, and it also comes with a screen protector.