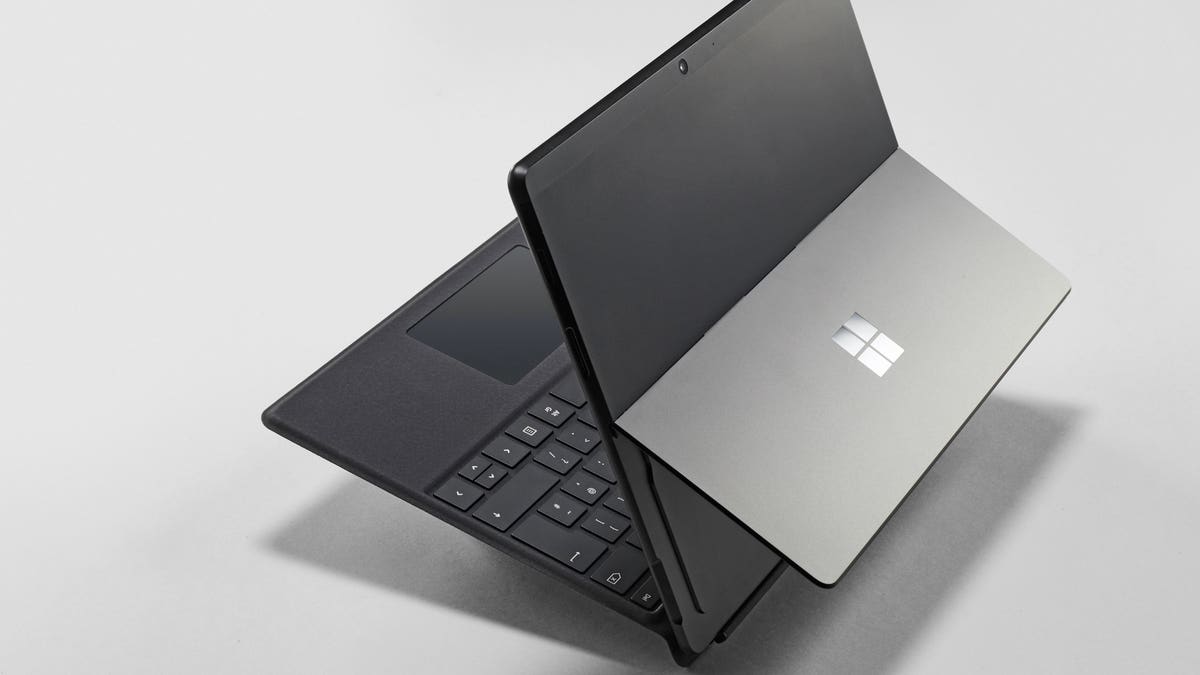 As Microsoft’s Windows 10 on ARM tablet, the Surface Pro X has many advantages and selling points, but many would agree that it’s down on computing power. It has some of the advantages of ARM technology (including increased battery life, lower thermal profiles, and better connectivity) but the Pro X, even in its latest iteration, is lacking in processing power.

New details suggest that the heart of the next Surface Pro X is going to set pulses racing.

Previous generations of Qualcomm’s Snapdragon 8cx processor have been found in Windows 10 devices running on ARM, while Microsoft is using a variant of the family in the Pro X. The appearance of the third generation bodes well for new hardware later in 2021. Alex Alderson for NotebookCheck:

“Now, a Qualcomm Reference Design (QRD) supposedly containing the Snapdragon 8cx Gen 3 has made its way to Geekbench. According to the listing, the Snapdragon 8cx Gen 3 has eight cores and a 2.69 GHz clock speed. While we cannot verify the listing, its ARMv8 (64-bit) Family 8 Model D4B Revision 0′ identifier does not correlate with any other chipsets we are aware of. The listing does not provide any other details about the QRD, but it offers insight into its relative performance.”

Clearly there are some caveats to the benchmarking.. The numbers are going to be from a reference chipset rather than any device currently available, and it’s not as if Qualcomm is going to confirm any of the chip details outside of press launch or media event. Nevertheless the details that are present on Geekbench match up with previous discussions and details on Qualcomm’s next ARM based processor earmarked for laptop and desktop computing.

The numbers look promising for the former. The Snapdragon 8cx family is designed as a chip for highly portable connected devices, and in multi-core work it outperforms Intel’s tenth-generation Core i7-1065G7 by around five percent, and is within ten percent of the eleventh generation i7-1165G7. AMD’s Ryzen 7 4800U is further ahead (by twenty percent).

Compared to the first- and second-generation 8cx processors, Qualcomm has significantly lifted the performance of the processor. When this reaches consumer devices, it’s fair to say that its going to be ‘in the ballpark’ rather than ‘underpowered’.

Of course the comparison that many will draw will not be to the x86-powered competition, but to Apple’s ARM-powered M1 processor. And that’s not close at all; the third-generation 8cx offers a benchmark score of 4918 compared to the M1’s score of 7660.

There’s still some way to go.