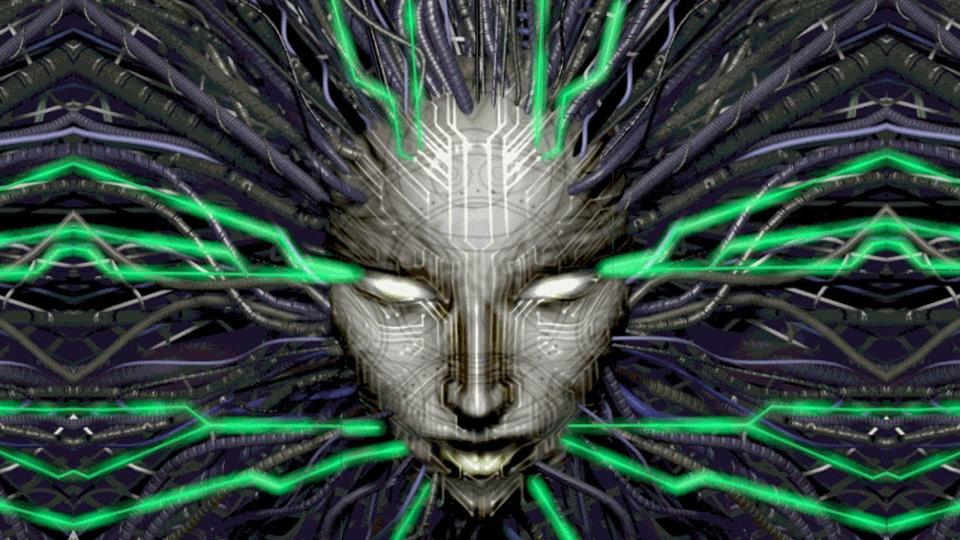 SHODAN, the antagonist of System Shock 2

System Shock 2, one of the best horror games ever made, is getting surprise VR support in its upcoming Enhanced Edition remaster.

Nightdive Studios unveiled VR support in a tweet showing someone interacting with the game using a Valve Index knuckle controller.

The studio, who is mainly known for its remasters of old games like Shadow Man, Turok and I Have No Mouth and I Must Scream  is currently working on both the Enhanced Edition of System Shock, as well as a full remake of System Shock.

While it’s reasonable to assume the Valve Index, other supported platforms haven’t yet been confirmed. We haven’t even seen the VR-ness of it in action yet, only the motion controls!

To say System Shock 2 is influential would be an understatement. Looking Glass Studios’ sci-fi horror inspired some of the best games of the last few generations, such as Bioshock, Prey (2017), Dead Space, and even Portal.

While visually it’s a bit rough these days, the tension and atmosphere it builds as you climb through the dilapidated ruins of the Von Braun starship and face off against the sadistic, megalomanic AI SHODAN still make it worth playing. Even more so in VR, where the horrors of everything unfolding will feel that bit more real.