TCL has just taken the wraps of its 2021 TV range at the current (virtual) CES. And it’s fair to say that its new models look set to continue the run of affordable innovation form that’s made TCL the world’s number two TV brand.

The highlight of TCL’s upcoming TV range in technology terms is its ‘OD Zero Mini-LED’ range. TCL describes these sets as a combination of TCL’s latest generation of Mini-LED backlight technology and a new ultra-slim design the like of which, TCL (optimistically) claims, has never been achieved with an LCD TV before.

What’s more, far from potentially damaging picture quality, as ultra-slim LCD screen technologies have tended to do in the past, TCL claims that its latest OD Zero Mini-LED system actually outperforms previous mini-LED generations thanks to its “striking brightness with even richer colors, precise contrast, and smooth uniformity.” 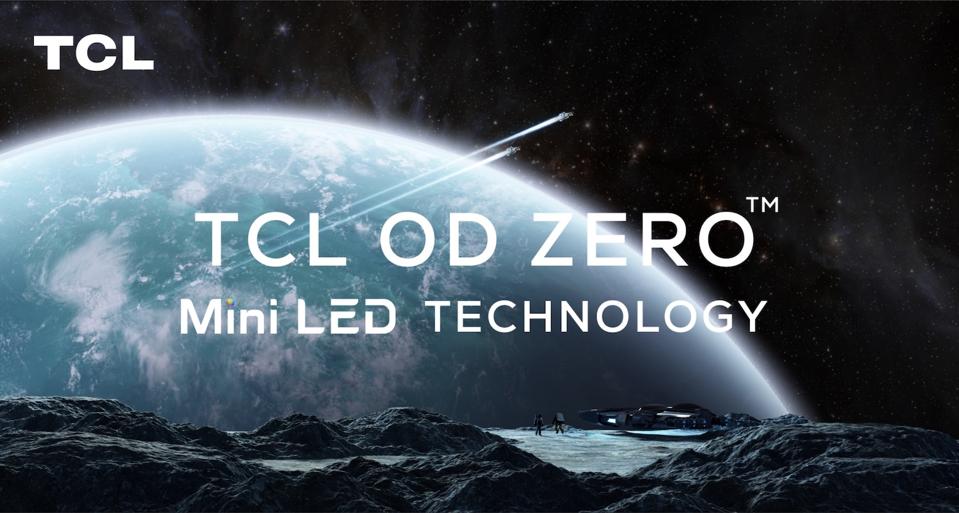 The rather odd OD Zero name TCL is giving to its latest mini-LED technology is derived from the way TCL has been able to reduce the optical distance between the new TVs’ mini-LED backlight layer and LCD diffuser plate to essentially zero millimetres.

TCL claims that as well as enabling TCL’s new premium ‘XL’ series of mini-LED TVs to be exceptionally thin, removing the usual gap between the backlight layer and LCD diffuser plate has made it possible to deliver more uniform brightness right across the screen, improving contrast and minimising light haloing around stand-out bright objects.

As ever with mini-LED technology, of course, the OD Zero sets will boast thousands of local dimming zones rather than the few hundred you’re lucky if you get with the best standard LED TVs.

TCL hasn’t provided any model number/range information for its OD Zero Mini-LED TVs. In fact, the only thing TCL HAS confirmed beyond what I’ve already described is that it sees the OD Zero technology as its third generation of mini-LED technology, following on from the Vidrian technology (which embeds the LEDs into a glass panel for more backlight precision) introduced at CES 2020.

Maybe the biggest talking point from TCL’s CES 2021 announcements was the revelation that all of its 6-series Roku TVs going forward will carry native 8K resolutions. 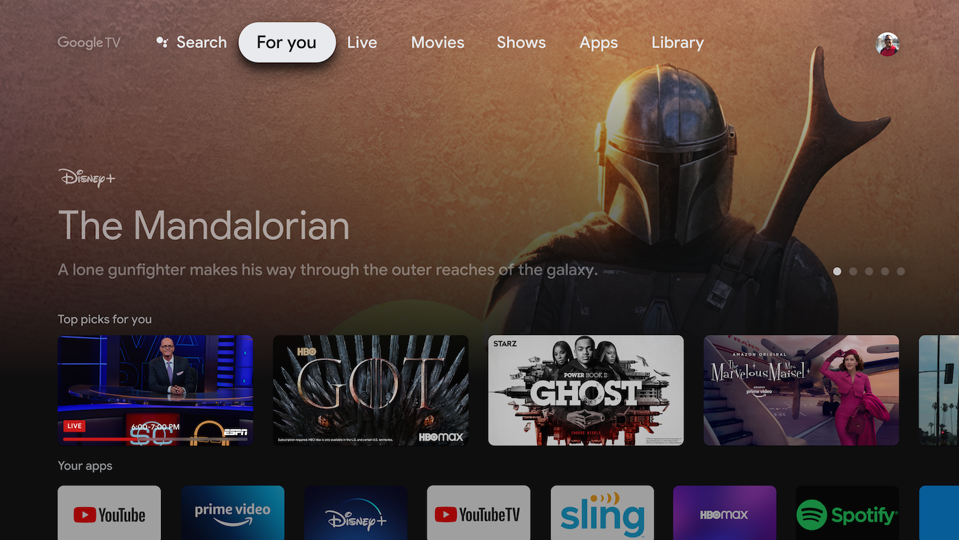 TCL is introducing Google TV to some of its 2021 TV ranges.

Seeing any brand suddenly embracing 8K on such a scale would be a story in itself. Especially as the sets will be using TCL’s acclaimed AiPQ engine for upscaling sub-8K content to the new TVs’ 8K resolutions. The really big deal here, though, is that TCL’s 6-series Roku range is renowned for being great value. So while TCL didn’t back up its 8K 6-series announcement with any pricing details, the message nonetheless seems clear: look out Samsung, TCL is about to make 8K a whole lot cheaper.

Note that the new 8K 6-series models will co-exist with TCL’s current 4K 6-series Roku models, which will continue to be on sale.

The last big feature TCL announced at CES is the addition of the Google TV smart platform to a range of its 2021 models. It hasn’t yet confirmed exactly which series the Google TV support will appear on, but they will apparently include Mini-LED, 8K and QLED technologies. So it’s not just a feature that’s going to be limited to a single 2021 TCL series.

Beyond these core new features, the only brief range details TCL has released about its 2021 range so far are as follows.

First, it will be replacing its 4K C815 Mini-LED range with the C825 range. These will combine mini-LED technology with Quantum Dots to deliver lots of brightness and a wide color gamut, while their LEDs will range in size between just 100 and 200 micrometers for better light control. These sets will support Dolby Vision HDR and Dolby Vision IQ (which tweaks the HDR presentation based on an assessment of your room lighting), while gamers will be pleased to hear that the 120Hz display will be equipped with HDMI 2.1 features that include variable refresh rates and automatic low latency mode switching. 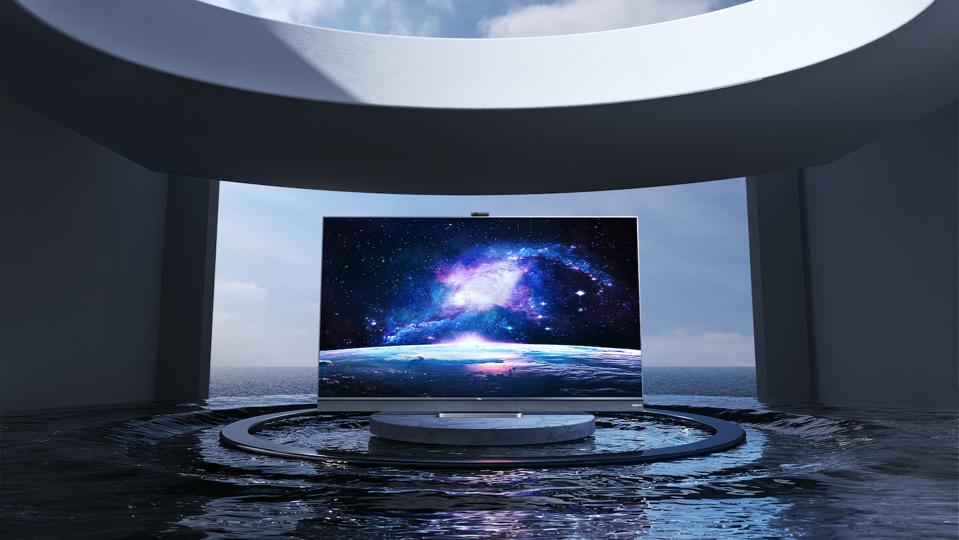 The new TCL C725 series, meanwhile, lose the mini-LED lighting, but still use QLED lighting to achieve almost the full extent of the digital cinema DCI-P3 colour range. They use TCL’s AiPQ picture processor, enjoy Dolby Vision HDR support, and can deliver Dolby Atmos sound via an Onkyo-designed speaker system. Gamers are promised some HDMI 2.1 features too – though it’s not clear exactly what those features will be.

The cheaper TCL P725 series, finally, will use standard LCD filters to produce their colors rather than Quantum Dots, reducing the color gamut they can cover. It seems they won’t carry HDMI 2.1 features either – but they will still provide Dolby Vision and Dolby Atmos support.

Keep an eye on my Forbes channel for more details on these and other TCL models in the coming weeks.