This Book Author Says We Should Analyze Slowly But Act Quickly 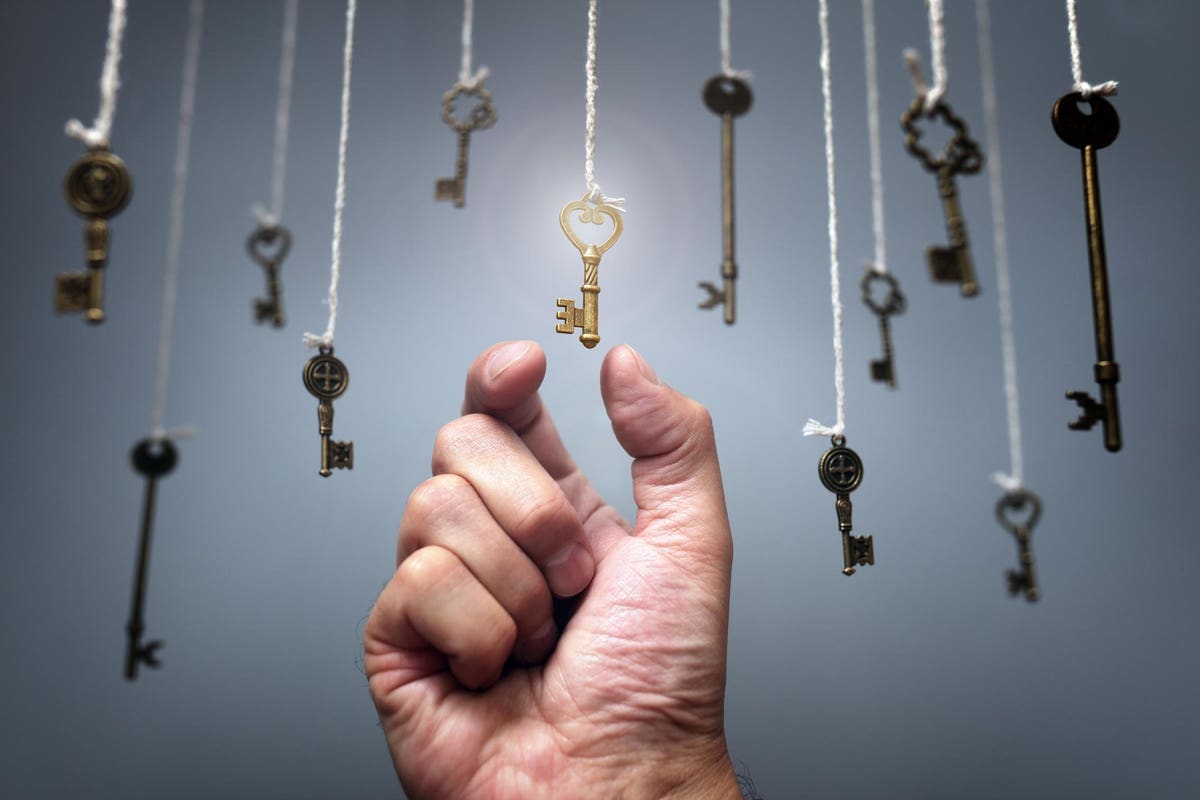 Getting stuck is not fun.

With technology, in business, or with a marketing campaign, it also doesn’t feel productive. In fact, it feels like you’re spinning your wheels and going nowhere.

One reason for that is because of how long it takes to get anything started. Think of an innovative new tech product like the iPhone or the entire Android platform.

In the early days, getting started took forever. Even the late Steve Jobs didn’t quite realize that the original iPhone was going to become so popular and go well beyond a music player that makes phone calls. Android was stuck in tech purgatory before it actually launched and took hold with the masses. I remember meeting an Android developer early on at Google headquarters as he lamented the slow start.

For anyone in business, if you have an innovative idea, it’s important to analyze your market. Think through the logistics, but then move quickly through the launch phases.

According to author and pastor Keion Henderson, the main reason people question their decisions and get stuck is because they wonder if they can really move forward. It’s rampant and persistent self-doubt. The former NCAA basketball player wrote a book called The Shift: Courageously Moving from Season to Season that is all about the seasonal change in our lives.

In fact, the book itself launched right before the pandemic and Henderson had to shift his entire approach in terms of how he connected with readers. I recently chatted with him on Clubhouse (the drop-in audio app) and asked him why shifting is so important in business.

Successful people spend the time to think about a decision, but then they make decisions without hesitating. They contemplate, says Henderson, then act.

“The moment you know you have to move or move on, you have to do that pretty quickly,” says Henderson. The reason is that the extended rumination and double-thinking after you decide is what slows people down, especially when it comes to career changes or starting a company.

I’ve experienced this many times. I’ve been working on a book lately and there were times when I had to make tough decisions about it. Which chapters to include and exclude, which sections to revise. It wasn’t easy, but when I was able to analyze it and then make the decision, I could then move ahead and implement the changes. I ripped out entire chapters with one click of the delete key and never looked back.

With technology and business, there’s a similar scenario where the “getting stuck” part after a decision is what really causes most of the problems. Namely, other innovators breeze past you and find success. A good idea languishes.

With my book, I’m also aware of how quickly things need to happen. I built a website in only a few days (on my own) because I knew it needed to launch quickly. It’s meant to be a landing page for people to find out more about the book anyway. It didn’t need to be fancy. I plan to follow Henderson’s idea, which he explained on the Clubhouse chat, about doing virtual meetings and I may even pivot to doing a podcast about the book. I researched forever, now I want to launch quickly.

I plan to put that into practice with most of my endeavors.