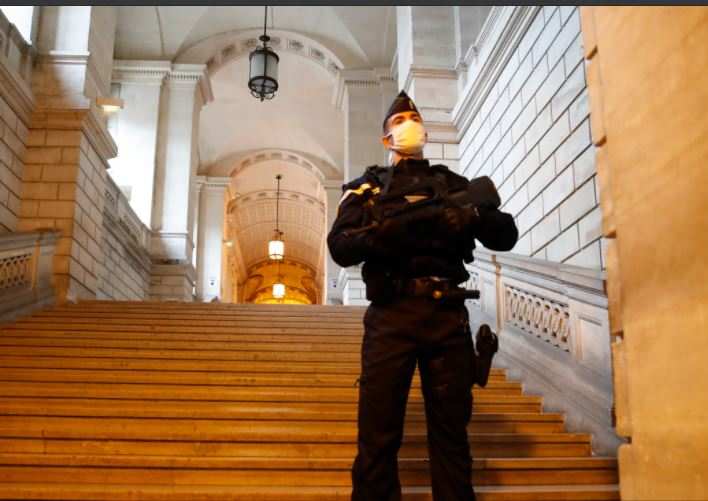 The incident came amid a series of Islamist extremist attacks in 2015-2016 that rocked France. Another Paris court is currently holding a two-month trial into January 2015 attacks that killed 17 people at satirical newspaper Charlie Hebdo and a kosher supermarket.