Trump edges back into spotlight after VP debate 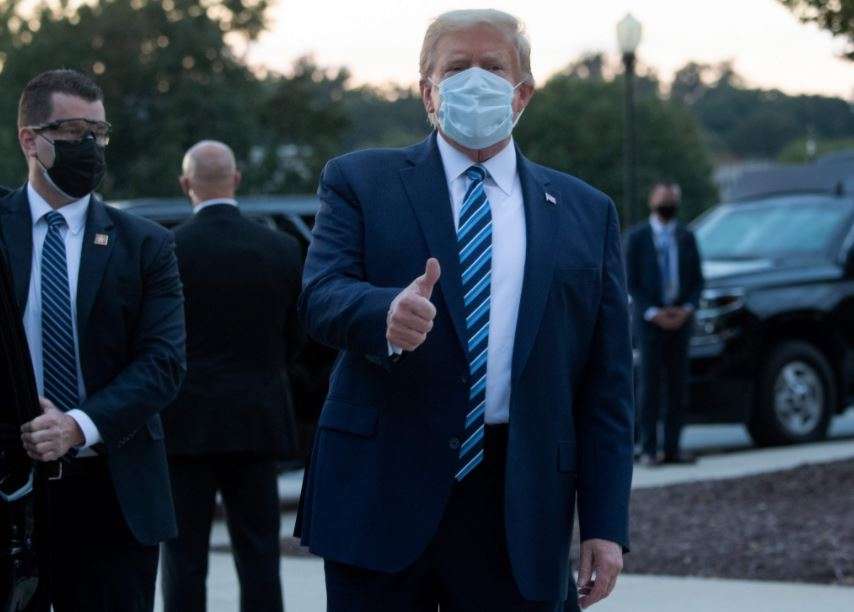 Itching to get back out on the campaign trail since leaving a military hospital on Monday, Trump has called off negotiations with Congress for a fresh round of stimulus for the ailing economy and declared in a video that his illness was “a gift from God.”