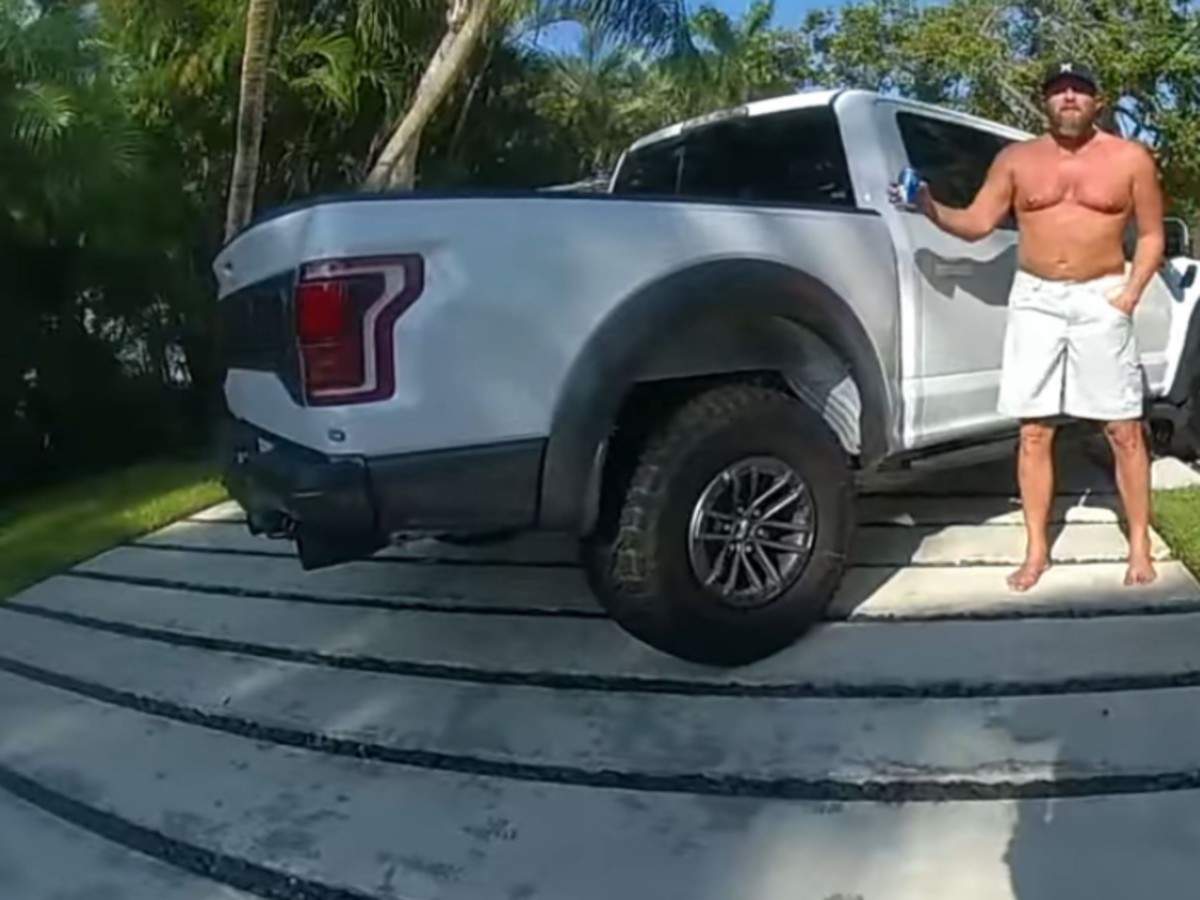 Parscale allegedly hit his wife, loaded a pistol and threatened to commit suicide during an argument on Sunday, a police report about the incident in Fort Lauderdale, 50 kilometers (30 miles) north of Miami. Parscale was fired as campaign manager when Trump was sinking in the polls in July, just four months before the November election.