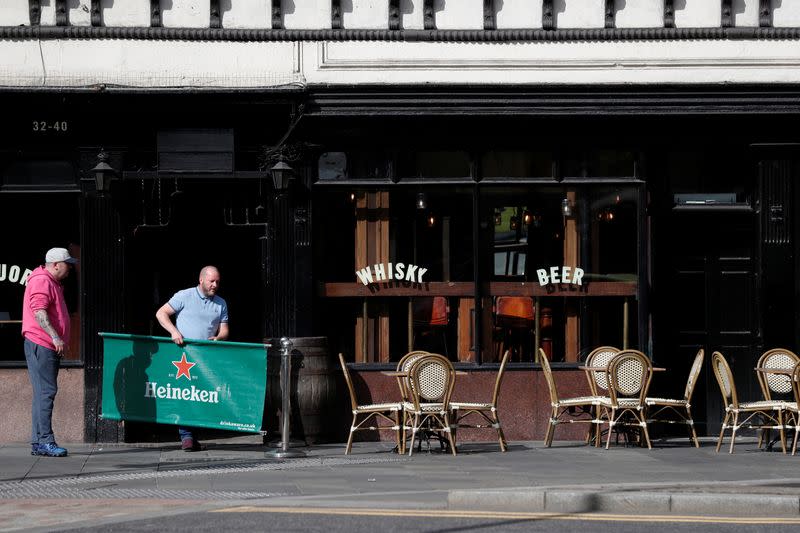 LONDON (Reuters) – British Prime Minister Boris Johnson said on Wednesday that COVID-19 infections were rising in London and elsewhere, but that his government’s approach to controlling the spread of the virus was still the right one.

“The local and regional approach combined with the national measures remains correct,” Johnson told parliament, when asked why infections continued to rise in areas where local lockdown measures have been put in place.

Analysis presented in parliament by the opposition Labour Party showed that infection rates had risen in 19 out of 20 areas in England that are subject to additional lockdown measures.

Johnson’s strategy over the summer, when new nationwide infections were in the low hundreds per day, was to try to shut down localised outbreaks while reopening the wider economy. On Tuesday, Britain reported more than 15,000 new infections.

The analysis showed that in Wigan, northwest England, the infection rate, measured as the number of confirmed cases per 100,000 population, had risen by 3,653% since a local lockdown was first imposed on July 30, increasing to 225 from 6.