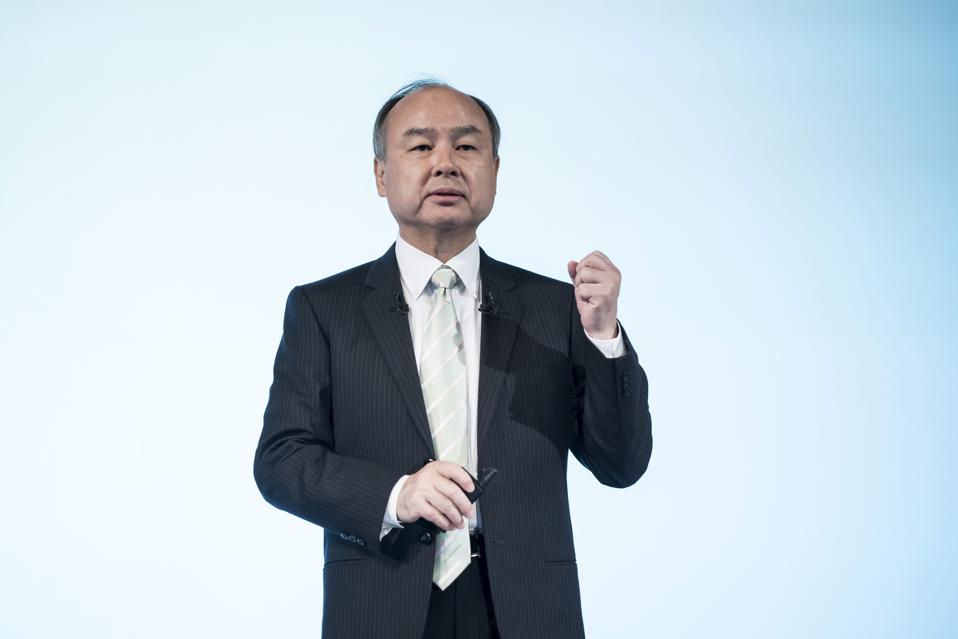 In the months after WeWork aborted its IPO plans and ousted its CEO Adam Neumann, many of its employees and shareholders were expecting a $3 billion payout from WeWork’s largest investor — a final chance for many to leave the company behind.

But undated text messages between Masayoshi Son, the head of SoftBank, and WeWork’s then-newly installed chairman Marcelo Claure show the two discussed ways to first postpone the payout, before it was abandoned altogether, according to a new court filing in a lawsuit brought by Neumann.

Some time after SoftBank announced it would take over WeWork last October in a deal valued at $9.5 billion — including the $3 billion set aside for shareholders — Son received a text from Claure, acknowledging a request from SoftBank to delay the shareholder payout, known as a tender offer.

“It’s great to postpone the close of tender…Use whatever excuse to make senses [sic],” Son replied.

Claure texted back: “Ok. Will use antitrust. I am turning good at excuses like someone I know very well :).”

After delaying the tender offer from February 28 to April 1, shareholder’s were notified on the deadline that SoftBank would not in fact pay the tender offer, citing among a number of reasons, “failure to satisfy the regulatory approval condition” which included “antitrust approvals.”

The aborted multi-billion dollar payout has since been at the center of multiple lawsuits filed by shareholders of the global office-space company. Wednesday’s court filing in Delaware Chancery Court appeared in the case brought by Adam Neumann, who was expected to receive almost $1 billion.

Another lawsuit brought by Benchmark Capital, which was anticipating a $600 million payday, is on behalf of a special committee made up of board members and represents hundreds of current and former employees who owned a much smaller slice of shares.

In a statement, a SoftBank spokesperson said: “Cherry-picking quotes from documents doesn’t change the facts: under the terms of our agreement, SoftBank had no obligation to complete the tender offer in which Mr. Neumann – the biggest beneficiary –  sought to sell nearly $1 billion in stock.”

WeWork did not respond to a request for comment.

Once valued at $47 billion, WeWork’s future remains unclear as its hundreds of shared office spaces have stood largely vacant as employees have worked from home during the Covid-19 pandemic.

Last month it offloaded a $200 million stake in its China business to existing shareholder Trustbridge Partners. For other investors, the outlook is especially bleak: On Monday, Fitch Ratings warned that its bonds are at risk of default.

How 2020 Fast-Forwarded The Future Of Property Management