What Can Democrats Achieve On Climate In The U.S. Congress?

While largely forgotten in today’s news cycle of the attack on the Capitol and the impeachment, last Tuesday’s Democrat victories in Georgia secured the first Democratic Party trifecta — control over the presidency, the House, and the Senate — since the 2010 midterms, enabling President-elect Biden’s ability to enact his climate agenda. The news is welcome to activists, but those hoping for a Green New Deal are likely to be disappointed by the 117th Congress – and the Biden Administration.

Biden’s climate plan leans on presidential executive orders — not legislation as a first step toward achieving net-zero domestic emissions by 2050, with hopes to reach greater milestones through Congress. Fellow Democrats have criticized his plan as lacking teeth, with progressives calling 2050 far too late. However, Biden’s plan is better suited to pass through a slim Senate majority.

As Majority Leader, Schumer will at last be able to bring bills like Biden’s proposal to the Senate floor, where the Vice President-elect will keep busy breaking ties. Any climate legislation will be birthed and sculpted by Democrat-controlled committees. Senators like Tom Carper (incoming environmental chair) will undoubtedly help advance the president’s agenda and the caucus as a whole might, under more favorable circumstances, back a bolder strategy. After all, some polls show as many as 87% of Democrats support the Green New Deal.

With Biden, The Whole Climate Will Change

Renewables Return To Growth In 2021 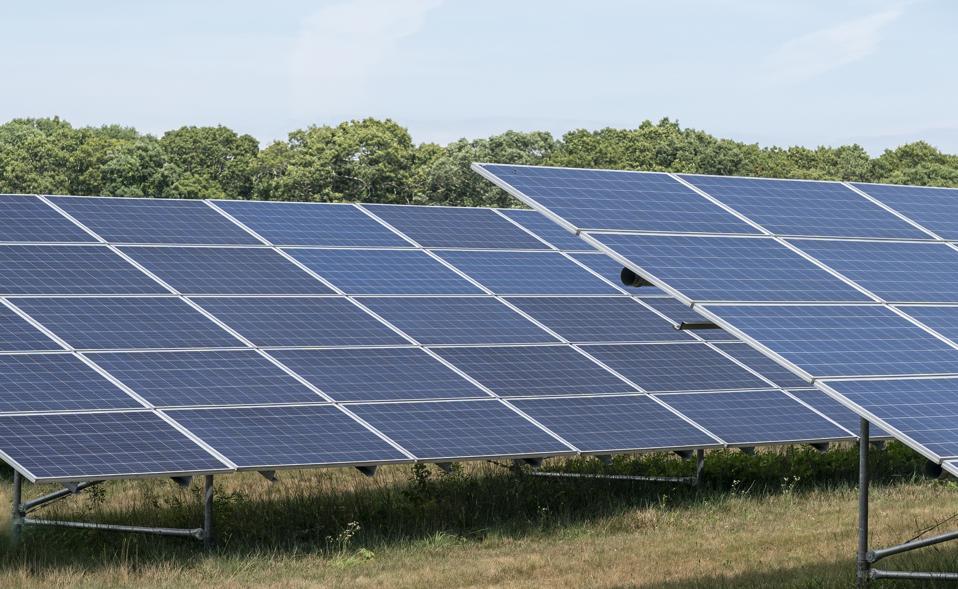 Joe Manchin is a different animal.

The West Virginia Senator is a Democrat in a state which voted for Donald Trump by 42.07% and 38.93%. Criticized by activists as coal-friendly and out of touch, Manchin is likely the only member of his party electable in his state. His swing vote status will make him one of the most powerful men in Washington, and as the incoming chairman of the Senate Committee on Energy, he will leave his mark on any congressional action on clean power. Manchin has called for “real solutions” to climate change incorporating fossil fuels, and it is unlikely that a multi trillion-dollar progressive plan would have his backing.

Then again, Manchin might thread the needle by supporting statehood for Washington, D.C. and Puerto Rico. He has expressed openness to being persuaded on the issue, and changing the math of the majority could help his party while dodging votes toxic in West Virginia.

Biden has associated climate action with jobs and infrastructure, framing the $2 trillion price tag of his plan as an investment into future economic growth. The multitrillion dollar infrastructure bill is also a priority for Biden. Republican budget hawks — awakening from their four-year hibernation — will cite cost as an argument against the plan. The nation’s debt which has surpassed $27 trillion amidst the COVID-19 pandemic is not making this easier.

Pledging to create jobs and bolster an ailing economy through green infrastructure will not only grant the President-elect a compelling case to bring to the electorate, it will enable Democrats in Congress to pass the plan through budget reconciliation. Framing climate policy as part of a spending package may  allow it to be compiled by the Senate Budget Committee — soon to be chaired by Bernie Sanders — into a filibuster-proof omnibus. Reconciliation is a once-a-year opportunity, but with it Democrats could pass a climate plan without needing Republican votes.

Much will depend on how effective the Administration is at coordinating with Congress. Political capital is limited, and much of Biden’s first hundred days will be dominated by developing a vaccination strategy for a worsening pandemic and dealing with national security issues possibly sprung on him by China, Russia, Iran, or North Korea. The potential of a drawn out second Trump impeachment trial may also loom. With so much to do, strong leadership will be the difference between a well utilized trifecta and a missed opportunity.

Republicans and even labor unions will resent shutting down major pipelines such as the Keystone XL and Dakota Access. As I’ve written before, Biden has pledged to prohibit drilling on federal lands, including the Arctic National Wildlife Refuge. The United States produced nearly 3 million barrels of crude oil per day from federal lands and waters in 2019, along with 13.2 billion cubic feet per day of natural gas worth some $12 in public revenues. This will drastically set back U.S. oil and gas production, drive the oil and gas prices up, and make the U.S. more dependent on oil imports. Biden has declared he would cut off subsidies for fossil fuels, which inject roughly $20 billion into the industry annually. 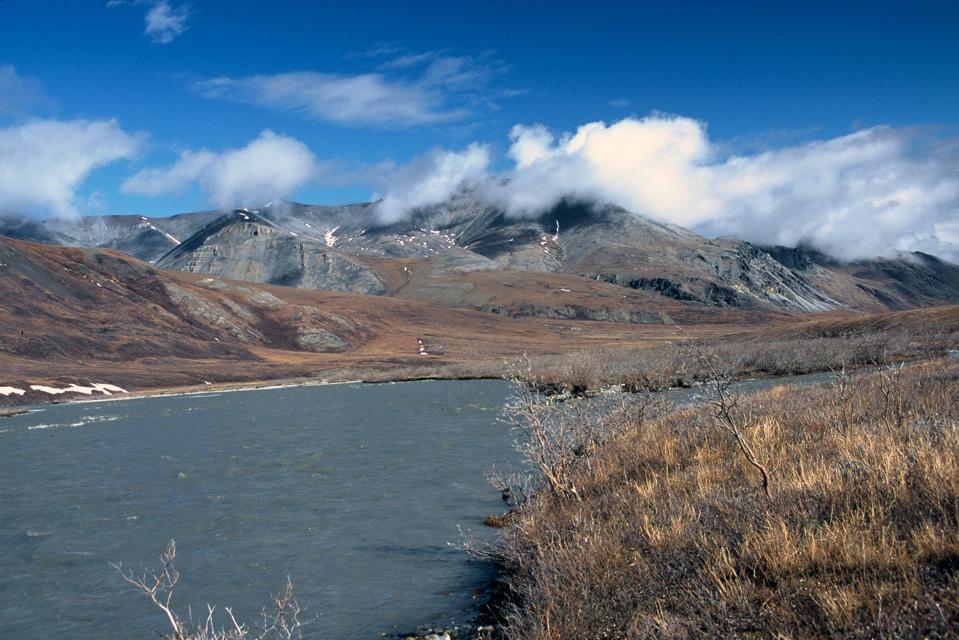 Alaska, Arctic National Wildlife Refuge s along the Hula-hula River in the foothills of the Brooks … [+] Mountains. (Photo by: Education Images/Universal Images Group via Getty Images)

The last component of the Biden climate agenda is international, with Climate Envoy John Kerry, Obama’s Secretary of State, charged with building a climate coalition. Biden can and will re-enter the Paris Climate Accord by executive order, but soft diplomacy will demand a rebuilding of trust in American leadership and stability, and overcoming Trump’s legacy. This is particularly true following the attack on the Capitol, which caused dismay from America’s allies and delight from its enemies.

Left-leaning social justice advocate voices are amply represented in Biden’s administration, with proposed Interior Secretary Deb Haaland (the former the former representative for New Mexico’s 1st Congressional district) a strong voice for environmental justice and conservation. With this Congress, however, a Green New Deal is unlikely. Advocates would be wise to back Biden’s agenda to achieve realistic goals.

With Assistance from Danny Tomares