When AAA Means Something Different in Chinese 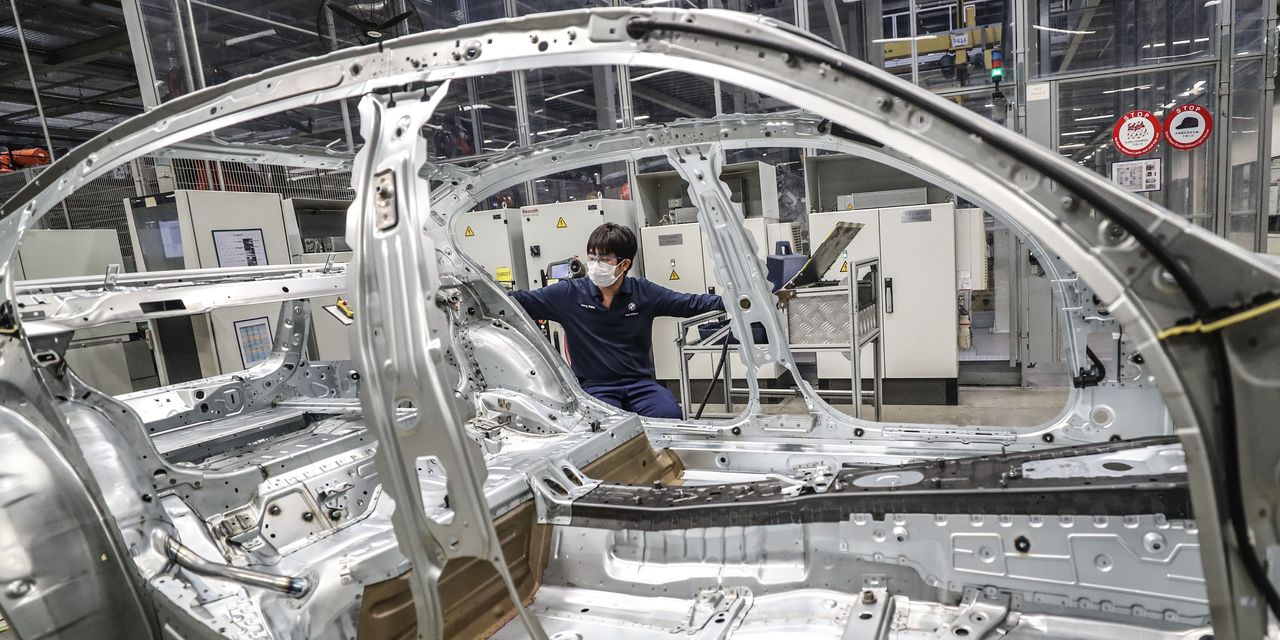 In China, around half of onshore corporate bonds are rated that high; in the U.S., S&P Global currently rates just Microsoft and Johnson & Johnson AAA.

Particularly disturbing for investors, key assets were moved out of the issuing companies shortly before the defaults. A chip maker owned by the central government has also defaulted, a rarity. The central government’s implicit debt guarantee is usually assumed to be much stronger than those of local governments, which are often starved for revenue.

China’s central bank has responded, as it did last summer during the disruptions sparked by the state takeover of Baoshang Bank, with big cash injections into the nation’s banking system.

It is too early to say how serious the problems really are, but there are a few reasons for concern. First, the defaulters aren’t the kind of low-rated and private-sector issuers that did most of the failing in the default wave of 2018 and 2019. China’s corporate bond market is dominated more and more by state-owned companies: Their share of issuance in 2019 and 2020 has mostly stayed above 90%, according to Rhodium Group, up from around 80% in 2016 and 2017.

Second, it is widely accepted that state-owned companies enjoy an enormous financing subsidy in the bond market, benefiting from the perception they will be bailed out of trouble. They need that subsidy because they are much less efficient than their private counterparts: Return on assets for state-controlled industrial businesses last year was just 3.3%, about the same as current rates on short-term AAA commercial paper.

The overall selloff in AAA-rated debt has been manageable so far—yields have risen around 0.2 percentage point for a three-year medium-term note—but one reason is that state-owned borrowers have essentially exited the bond market. Data from Wind shows this month’s net redemptions—redemptions minus issuance—at nearly 145 billion yuan, the equivalent of $22 billion, the most since May of 2017.

State banks are probably stepping in to fill the financing gap, but they are already heavily burdened by the loan forbearances and small-business lending mandated by Beijing at the height of the coronavirus shutdowns. In a serious bond-market selloff, refinancing could quickly become prohibitively expensive for companies not making much money, particularly in provinces whose governments are in poor financial shape. Gavekal Dragonomics estimated in 2018 that state-owned companies’ lower borrowing costs could represent an annual subsidy of up to one trillion yuan, the equivalent of $153 billion—equal to about a third of the profits of nonfinancial state-owned companies in 2017.

Judging from the past, the central bank is likely to send a soothing flood of liquidity while regulators move to ease the pain for creditors, preventing a more prolonged selloff. But for foreign investors, the episode—along with the Ant Group listing debacle earlier in November—emphasizes again just how idiosyncratic credit and political risk are in China’s financial markets.

Chinese central-government bonds are increasingly popular assets among foreign investors. It could still be quite a while before onshore Chinese corporate bonds enjoy that kind of welcome.

Write to Nathaniel Taplin at nathaniel.taplin@wsj.com