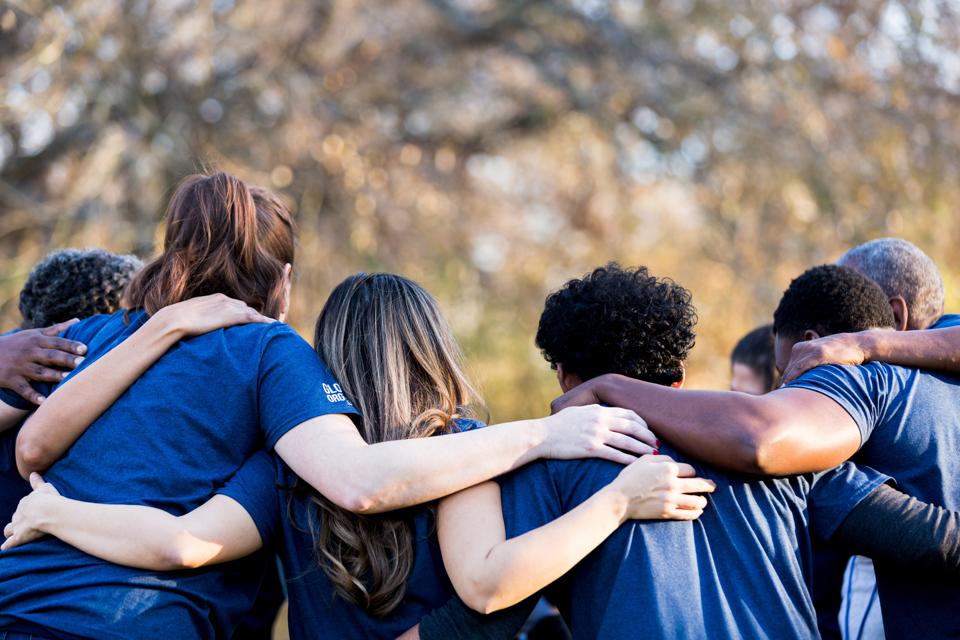 Community can play an ongoing and vital role in the entire lifecycle of a business.

The notion of community has always been an important one for startups. The reasons are obvious. Building companies from scratch is a lonely business to say the least, rife with uncertainty and often devoid of positive feedback. Even when you have a tightknit group of cofounders bonded together against long odds, the experience is stressful and inherently isolating. So, the startup world has created several constructs that help those trying to fight the good fight. Meetups, co-working spaces, LinkedIn groups and various networking events all serve to bring cohesion to our disparate efforts to build the next unicorn.

Perhaps the biggest impact that building community can have is a foundational one. Several well-known businesses are the result of creating business models and using technology to bring together disparate communities. Sometimes massive but latent communities remain fragmented until a social construct, cause or effective application of technology can unite them. One great example is eBay: Pierre Omidyar famously created eBay as a way to commercialize the auction technology he had been developing, but the inspiration was that his girlfriend wanted a place to buy and sell Pez dispensers. Talk about a niche activity for geek hobbyists! Today eBay is worth $35 billion and has brought together a huge community who earn money on the platform while building a massive business.

For those who really invest in the concept, community can play an ongoing and vital role in the entire lifecycle of a business and is often the single bulwark protecting the founder from failure while supporting long-term success.

A paradox of the Covid-19 period is that the loss of community we have experienced in the physical world has accelerated the need to create community in the virtual world.

Working From Home: The Next Step Is Harder

Mario Gabriele is an engaging, smart member of the venture capital community. Starting at Red Sea Ventures and later as a senior associate at Charge Ventures, Gabriele’s star has been rising for several years. In addition to an increasingly successful venture career, Gabriele has created an excellent and entertaining weekly newsletter (The Generalist). The Generalist quickly counted some of the most influential founders and investors in the tech world among its readers. Gabriele’s approach was to continually engage and nurture the audience, growing it steadily. He has been building his community.

Then Covid-19 hit, and people with steady paychecks counted themselves lucky. What did Gabriele do? He quit venture capital in August and went full-time on The Generalist — and he used the opportunity to explain in detail and with real transparency the decision process. A foundational element of successful communities is trust; Mario’s transparency enhanced trust. The Generalist had gotten off to a good start, but this approach grew the community even more. Very quickly Gabriele had more followers and subscribers. No wonder — the articles and writing were terrific, and there was trust.

The Protective Power Of Community

By the early fall, Mario’s investment in community had only just begun to pay dividends. It was about to have a bigger impact: ensuring survival. Two months after going full-time on The Generalist, Gabriele and a collaborator were putting the finishing touches on a piece highlighting the investment strategy of looking for companies that continually sustain outstanding returns, sometimes referred to as Compounders.

During the writing process and before publishing, Gabriele and his partner shared the concept with one of the principals of the firm, Durable Capital, whose work contributed to the inspiration for the article. The idea itself is not unique or new and has been utilized by investors for decades, including by Warren Buffett and others. After the piece was initially posted, Gabriele was contacted and threatened with a lawsuit unless the piece was taken down. Although the accusation was without merit and the threats probably toothless, it was frightening for a budding entrepreneur to be threatened by a $6 billion hedge fund. After a contentious call, multiple emails and a lot of soul-searching, Gabriele decided to stand on principle. The piece would be put back up, and he would look for support from … you guessed it, the community. Gabriele published the entire exchange in detail on Twitter, Medium, Substack and other venues. The outpouring of support was immediate and deeply reassuring. Several notable hedge funders, including Daniel Loeb of Third Point Management, whom Mario had never met, tweeted their support. Trust was rewarded with strength. The community had spoken.

Community Is The Operating System

The art world is a massive global community, and at the highest levels there are a lot of people flying around in private jets attending openings, art fairs, auctions and other glittering events. The industry has a big carbon footprint. Covid-19 changed all that. For independent artists who were previously hoping to climb the ladder to success, things became even more challenging. Working in obscurity was compounded by isolation and disconnection. They desperately needed community, but how?

For several years prior to Covid-19, SeeMe (of which the author is CEO) had been building a platform that uses competition and data science to identify top independent artists and connect them with art consumers. In normal times, the company holds open-call competitions that are open to any artist around the world and usually include a physical exhibition to showcase the winners (e.g., high-profile events like SCOPE during Art Basel Miami). This type of competition provides an opportunity for independent artists to gain great exposure where they couldn’t otherwise.

From the beginning, SeeMe has invested in community and worked hard to build trust and open access. With the emergence of Covid-19, its focus on human-centric application of technology amplified the power of the community. 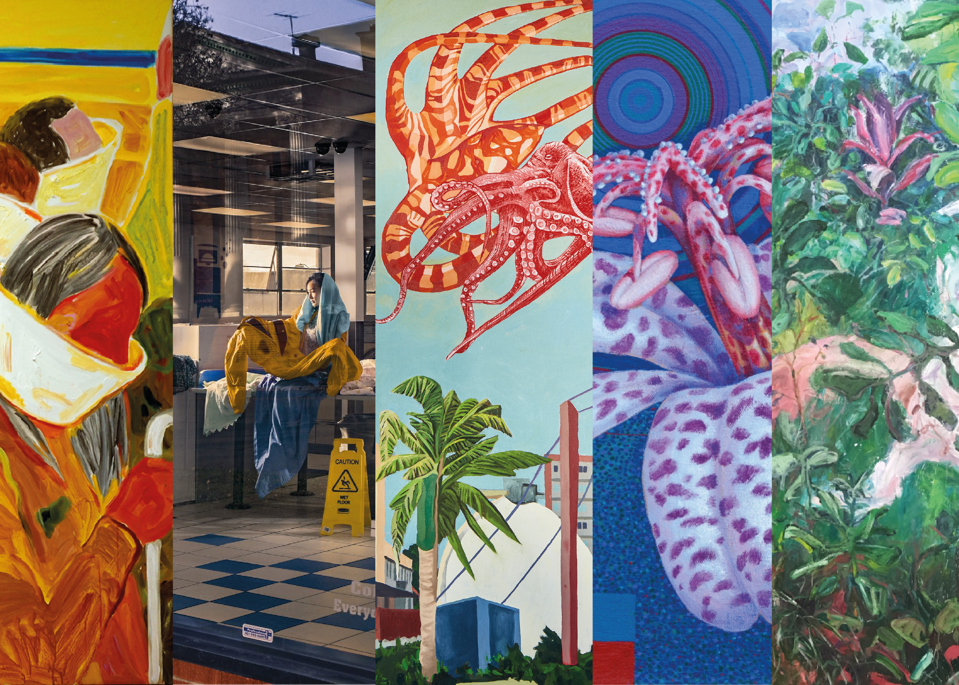 Until now, the art world has resisted the adoption of newer technologies such as data science, collaborative filtering (e.g., how Netflix or Spotify make recommendations) and predictive analytics, to the detriment of their (fragmented) communities. SeeMe is working to change that by using these technologies to align the interests of the community. When artists enter the competition, they provide digital artworks, metadata about the artwork, pricing and other information that powers an algorithm SeeMe uses to identify the top artists, promote them on social media and market their work on the web and Instagram. Before Covid-19, the company was experiencing steady progress and entering 2020 had worked with more than 3,000 artists from 35 countries in 2 years. Since the lockdown, pursuing a 100% virtual approach, SeeMe has experienced a 280% increase in artist signups, and the community has been instrumental in the product evolution.

There have been unexpected rewards as well. In the beginning of 2020, SeeMe had been planning a fundraising round but put those plans on hold early in the lockdown. The increased exposure and vibrancy of the community attracted the attention of several leading equity crowdfunding platforms, accelerator programs and early stage investors such as Christopher Deutsch from Lofty Ventures.

The moral of this story? Across industries and multiple startup types, investing in community always pays dividends. Salient advice for startups is to make community a core part of the strategy. Build trust through transparency, engage often around product and service enhancements, acknowledge mistakes, celebrate victories and compound for long-term growth. 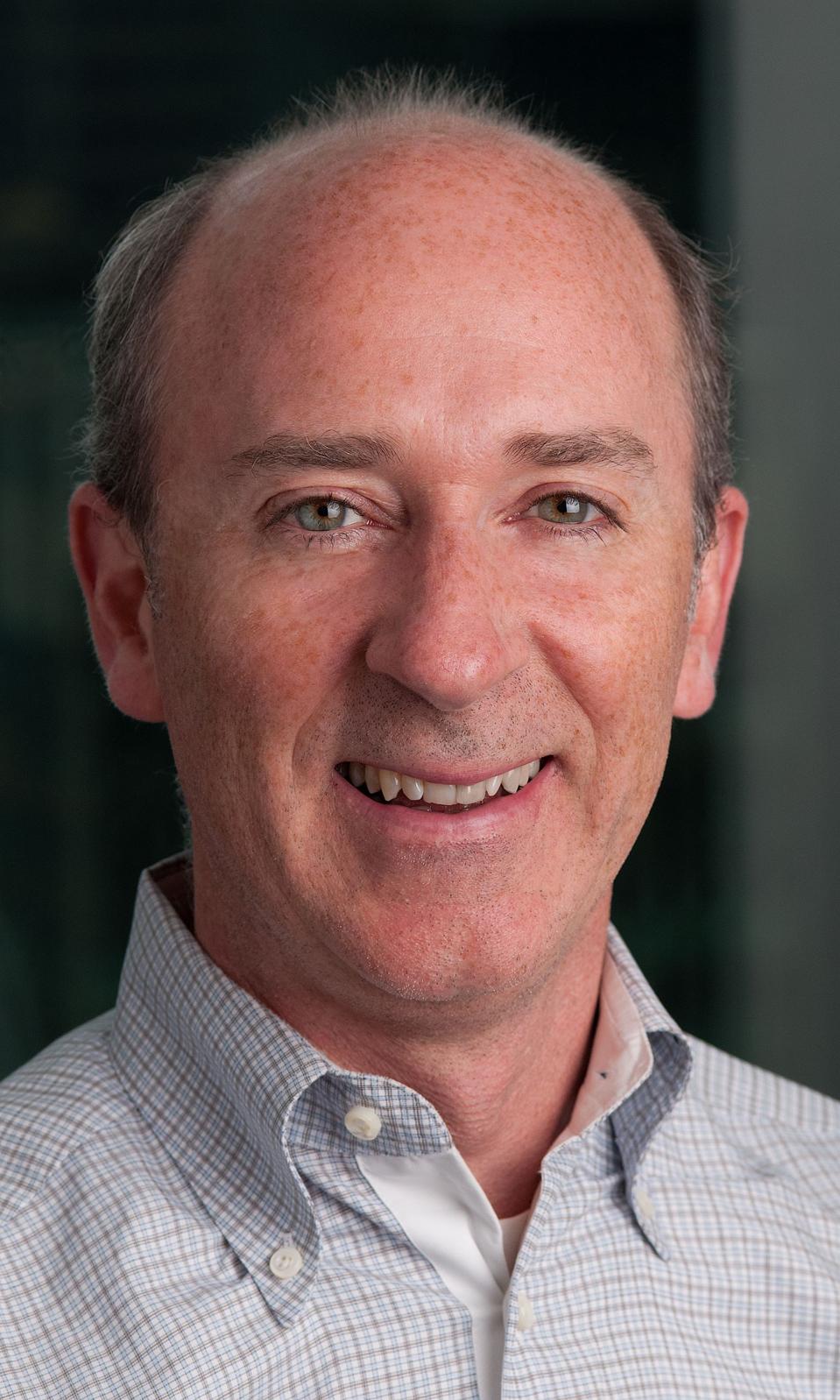 Brendan is a serial entrepreneur and academic. He has started, built and turned around multiple companies in the technology sector with a focus on marketplace businesses in industries yet to be disrupted, like art. Currently the CEO of See.me, Brendan is Adjunct Professor of Entrepreneurship at Columbia Business School and co-lead the Greenhouse Program; he is also the Program Director of the MA in Art Business Program at Sotheby’s Institute of Art.

Low Code Explosion: Why 37 Of The Top 50 Retail Apps Are Hybrid