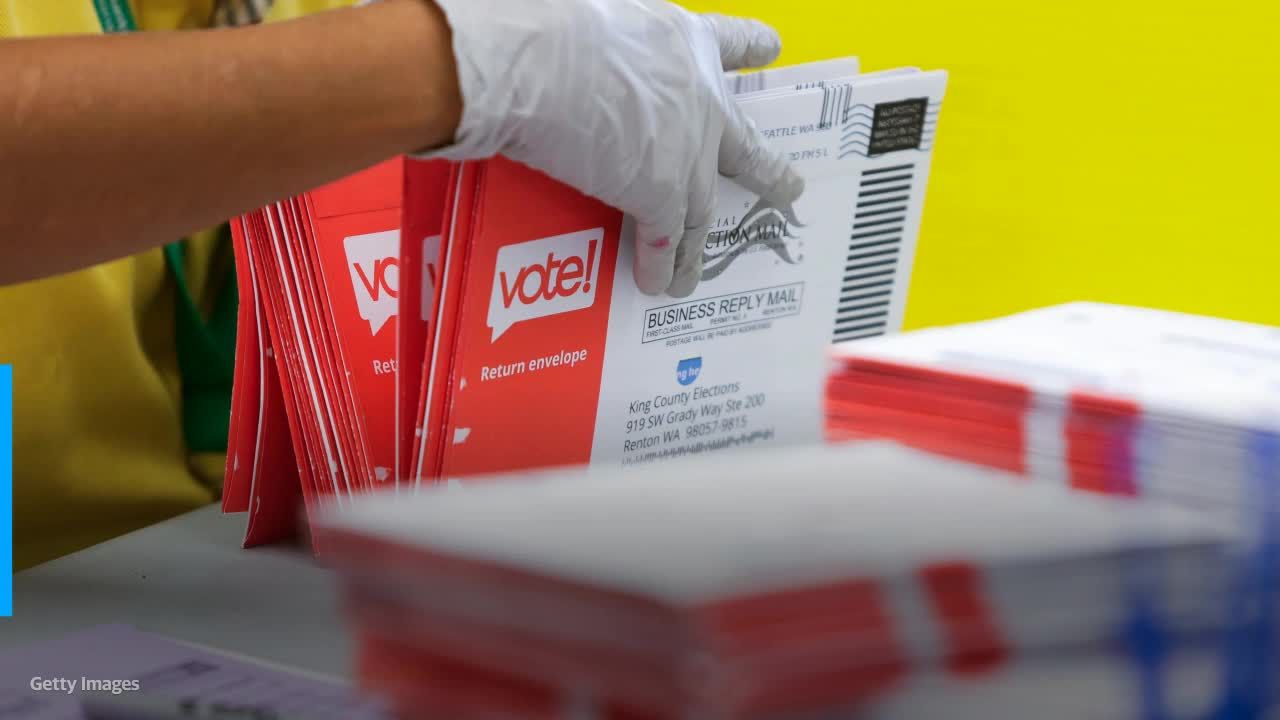 Delaware Teens Lured a Classmate Into the Woods—Then Murdered Her With a Baseball Bat: Prosecutors

A Delaware teenager has been charged with murder after allegedly luring her classmate into the woods and beating her to death alongside the girl’s ex-boyfriend, prosecutors said.Annika Stalczynski, 17, was arrested on Monday after a New Castle County grand jury indicted her on several charges—including first-degree murder, possession of a deadly weapon during commission of a felony, and conspiracy—for Madison Sparrow’s Oct. 2 slaying, according to the Delaware Attorney General’s office. Prosecutors allege Stalczynski, along with Sparrow’s ex-boyfriend, 19-year-old Noah Sharp, conspired to lure the teenager to the woods behind Maclary Elementary School, before they ambushed and fatally beat her with a metal baseball bat.The grand jury also indicted Sharp, who was arrested a few days after Sparrow’s death, on the same charges. The teenagers are in custody on $1 million bail.Utah Man Dies in Car Crash After Confessing He Killed His Wife: Authorities“Every murder is an outrage, but the murder of a child strikes at everything we hold dear,” Attorney General Kathy Jennings said in a statement. “Madison was stolen from her family and friends with her life and her dreams still ahead of her. A life has been taken and a cruel trauma has been inflicted on hundreds of people who knew and loved this kind, gentle young woman.”“My heart aches for Madi’s parents, the Sparrow family, and the entire Newark Charter community. We can never replace what these people have lost, but we can—and will—hold her killers accountable,” she added.According to court documents, prosecutors allege Sparrow, a junior at Newark Charter School, was reported missing by her mother at around 8:30 p.m. on Oct. 2 after she did not return from a trip to the store with a girlfriend.Another Fort Hood Soldier Has Been Arrested for Murder: AuthoritiesThe following day, police issued a Gold Alert for Sparrow—a notification that’s typically sent out when a senior citizen, suicidal person, or a person with a disability has gone missing. Investigators also spoke to friends and family, who revealed the 17-year-old had gone “to an area in Newark where her ex-boyfriend Noah, was located.”When authorities went to the “wooded area,” which was located behind Maclary Elementary School, they found an aluminum baseball bat, droplets of blood, and Sparrow’s clothing, according to court documents.Prosecutors state Sharp used the bat to fatally beat Sparrow to death—and that Stalczynski had planned the murder with the 19-year-old. An autopsy report confirmed Sparrow died of blunt force trauma to the head.It is not immediately clear why Stalczynski assisted Sharp in the grisly crime. But according to State Prosecutor A.J. Roop, Stalczynski and Sparrow were classmates at the Newark high school and had “known each other for some time.”“I believe that they had a relationship going back over a number of years,” Roop said, according to Delaware Online. “I won’t get into much more than that, or what the status was recently, but they were acquaintances, and they did know each other.”When investigators questioned Sharp on Oct. 5, following his arrest, the 19-year-old admitted he murdered his ex-girlfriend—confirming he used the bat to commit the crime, court documents state. Sharp added that after killing Sparrow, he moved her body to another “wooded area” about 20 minutes away from the elementary school off Route 896. Hours later, authorities found her body.Grand Jury Declines to Charge Officer Who Killed 21-Year-Old Dreasjon ReedSparrow’s death was met with an outcry of support online, where hundreds sent their condolences and shared stories about the 17-year-old and her family. Two vigils were also held in her honor—one in New Jersey and one at her high school—where hundreds of people met to honor the teenager described by her grandfather as “wise beyond her years.”“To think such a bright light is extinguished at such a young age senselessly,” Sparrow’s grandfather, Tom Mason, said at one vigil last month. “This was not an illness. This was not even a car accident. It was an act of violence. It’s inconceivable.”Although prosecutors do not state in court documents why Sharp wanted to kill his ex-girlfriend, they do reveal the 19-year-old admitted the crime was premeditated and that he and Stalczynski murdered Sparrow “in the afternoon/evening hours” the day the teenager went missing.On Tuesday, Jennings stressed his office cannot reveal any possible motives or additional details about the grisly crime because prosecutors are “ethically restrained, for good reason.”“We want to make sure that fair trial rights are preserved, and quite frankly, we cannot imagine how painful this is for Madison’s family and friends,” Jennings said. “We don’t want them to suffer anymore.”Read more at The Daily Beast.Got a tip? Send it to The Daily Beast hereGet our top stories in your inbox every day. Sign up now!Daily Beast Membership: Beast Inside goes deeper on the stories that matter to you. Learn more.

Trump news – live: President says he will campaign for Republicans in Georgia and refuses to confirm whether he will attend his inauguration

Merrick Garland is reportedly one of Biden's attorney general candidates