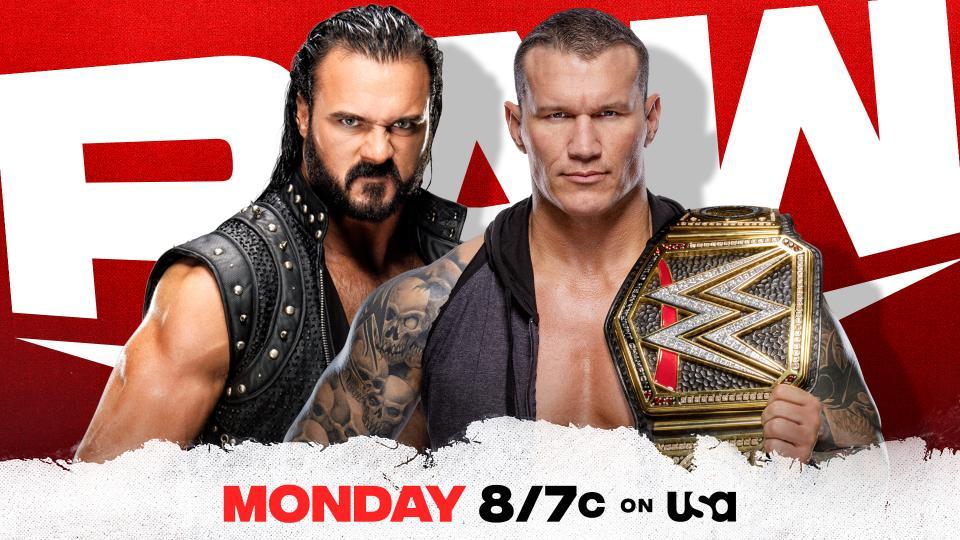 Randy Orton and Drew McIntyre will face off for the WWE Championship on Raw.

Raw’s main event boasted a rare WWE Championship matchup on television between Drew McIntyre and Randy Orton. With the winner going on to face Roman Reigns at Survivor Series, and The Miz lurking around in the shadows with the Money in the Bank briefcase, a whole host of scenarios can play out tonight.

Last week’s Raw was slightly up with 1.690 million viewers.

Everybody in this segment played their part just fine, but Randy Orton played his part the best, managing to take a tired material about his past disciplinary issues and turn it into a great promo.

The Green Bay Packers Are Now The NFC’s No. 1 Seed

I love how this opening segment gave the viewers many different teases about how the night could end, giving them an incentive to tune in.

At some point, the Lana character only has herself to blame. Even Byron Saxton lost credibility when he had to pretend like he didn’t see this ninth Samoan Drop in a row coming.

Lana is about as bad as somebody can be booked in WWE without tweeting about unionization.

Dana Brooke and Mandy Rose were incapacitated after this match in what clearly felt like they were being written out of this match.

A Bray Wyatt-Miz match could be used to write The Miz out of a potential cash-in which would be a mistake in terms of stimulating viewership for this show.

Even the Firefly Fun House training sessions end up in Ramblin’ Rabbit’s demise.

Bray Wyatt pulled out a dart with a tail the same colors as the American flag. Bray Wyatt doesn’t do anything for no reason, I’ll give it three months before he attacks Kurt Angle again.

How Technology Is Disrupting The Apartment Rental Experience