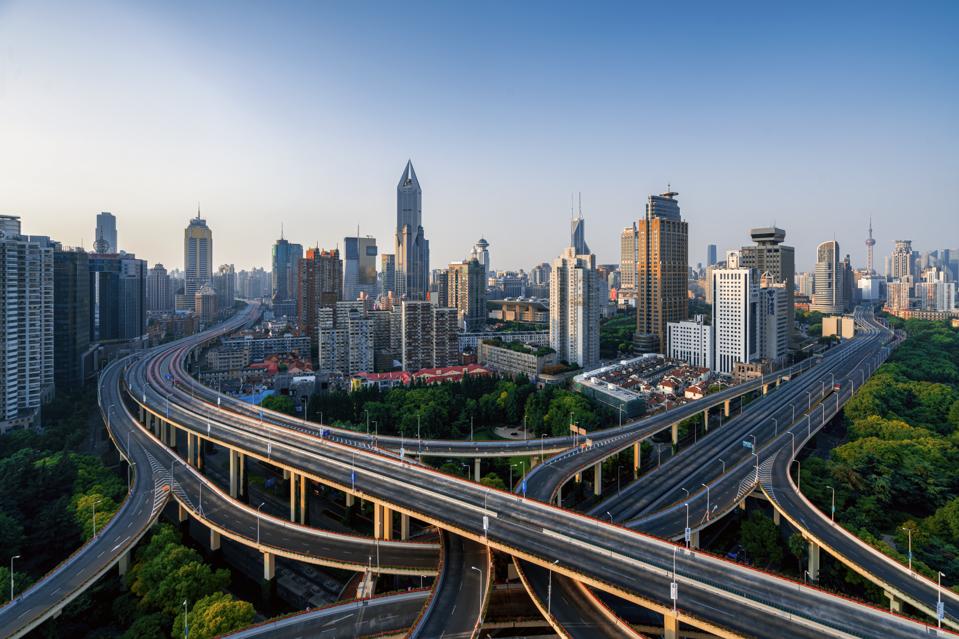 Just as the pandemic has touched every aspect of our lives, every asset class type has been affected by Covid-19. The commercial real estate market across America has fluctuated as the pandemic has continued to leave some asset classes on shaky ground. However, there are sectors that have been holding their own throughout the instability, and some that are even thriving.

Breaking Down The Landscape

Without a doubt, the hospitality industry has been drastically impacted by the pandemic and subsequent lockdown which have all but completely stalled travel. Even with states beginning to reopen, given the historically low levels of hotel occupancy, the writing may be on the wall for many hotels in large cities across the country.

In New York City alone, up to 25,000 rooms — 20% of the city’s total — may permanently close, although to recoup some of the loss, there is still an opportunity to convert hotels into apartments or office spaces. The occupancy rate for New York City hotels was 38.2% in early September, 56.3% lower than the previous year. In LA and Long Beach, the rate was just under 50%, while Chicago had 38% occupancy and Miami reported 33%.

But a recovery may be on the horizon for destination and resort hotels because lockdown has left many Americans with an itch to travel. Numbers in popular summer getaway areas rose during June and July. More than 14 million hotel rooms were sold in the U.S. by mid-June, and while that’s half of what last year’s numbers were, it’s still double the number of rooms sold in early April. Ultimately, we’ll see a lot of lost equity in New York, but it will be sector by sector, street by street and, in some cases, block by block.

Even before the pandemic, e-commerce was putting pressure on brick-and-mortar retail space, with more than 10,000 stores closing in 2019 alone. Retail malls are also experiencing an ongoing downturn. Many malls are shutting down, with some analysts estimating that 1 in 4 malls could be out of business by 2022. Occupancy rates in retail malls have hit their lowest level in at least a decade at 94.4%.

Much of multifamily (registration required) has held up well outside of the country’s large metro areas, and rates have moved lower, allowing for streamlined borrowing. Going forward, looking away from larger cities, where rent increases and evictions are frozen currently, multifamily is going to thrive. With the increased focus on safety and social distancing, the demand for roomier multifamily with more green space, found in smaller cities and suburbs, has risen.

Industrial has also performed excellently due to homebound customers continuing to drive the booming e-commerce sector.

Ultimately, the kind of investment vehicle you’re in will determine how deeply you feel the effect, and it’s likely going to be very painful for people who are outside of multifamily and industrial.

Individual property owners are going to be hit very hard, with new focuses on health and safety, and a shift away from amenities spaces. Many are struggling to keep up with new regulations and make office spaces safe for tenants to reenter. Additionally, these individuals have significantly less ability to absorb the losses from the pandemic when compared to their more institutional counterparts.

REITs will also experience some of the negative effects of the pandemic, and depending on their portfolio of properties, those effects could be compounded. Many are now touting the benefits of resilient portfolios that encompass sectors like multifamily and industrial that have done well during the pandemic.

Despite the downturn, banks are still in a good position because they have more recourse when things start to go south. While banks are likely going to have to increase reserves, they will still probably take minimal losses, except in specific areas like retail and hotels in large cities. However, don’t expect it to be huge in the immediate future given the amount of cushion that they have. Over time, if the office doesn’t recover and retail never comes back, they will take impairments.

The questions on everyone’s mind are who will be hit the hardest and what sectors will have the most long-lasting effects. In the near term, I believe we’ll continue to see multifamily hold steady, as will the industrial space, because these areas have weathered a lot of the initial damages dealt by the pandemic. Industrial may even rise a little bit in the coming months, whereas general office space will likely be down, with increasingly more companies working remotely. Generally, we can expect hospitality to be down, as well as retail.

In the long term, it’s probable that hotels will stage the strongest comeback. Due to the popularity of remote working, office space will take a few years to recover because rent prices in the space will be down for a while. Coupled with a large supply of vacant spaces, this means occupancy will go down. Coworking has been the biggest net absorption within office real estate, and it won’t be keen to take on any new space. However, it’s hard to get a construction loan, so in a few years, the supply and demand should reach an equilibrium.

Long-lasting changes will have to be made in order to preserve the value in certain assets. Converting spaces is one way to hedge losses as needs for areas change after the pandemic. In the coming months, we may see hotels and retail stores turned into multifamily apartments and even long-term facilities.

Forbes Real Estate Council is an invitation-only community for executives in the real estate industry. Do I qualify?

CDC Advises Americans Not To Travel For Thanksgiving, Mask Up And Bring Own Food If They Attend Gatherings

‘Escapology: Modern Cabins, Cottages And Retreats’ To Inspire Your Next Getaway